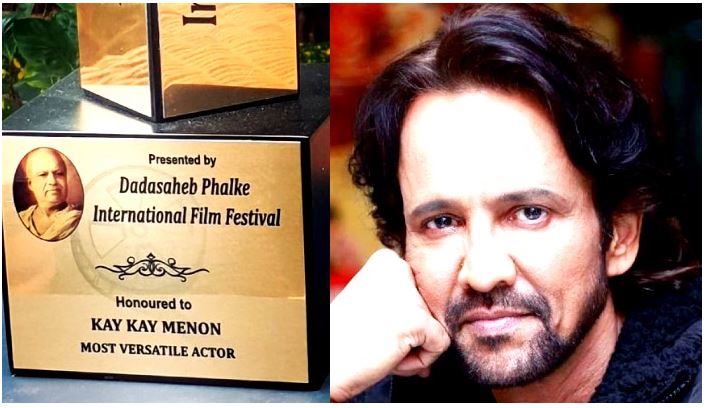 Own report: There is nothing new for Indian cinema audiences about him being a very talented actor. However, this time Bollywood actor K.K. Menon also received international recognition. ‘Jada Saheb Phalke won the Best Actor award at the International Film Festival. Prime Minister Narendra Modi himself has sent a congratulatory message to the actor.

K.K. Below Menon’s post, the star’s fans have added congratulations to him. 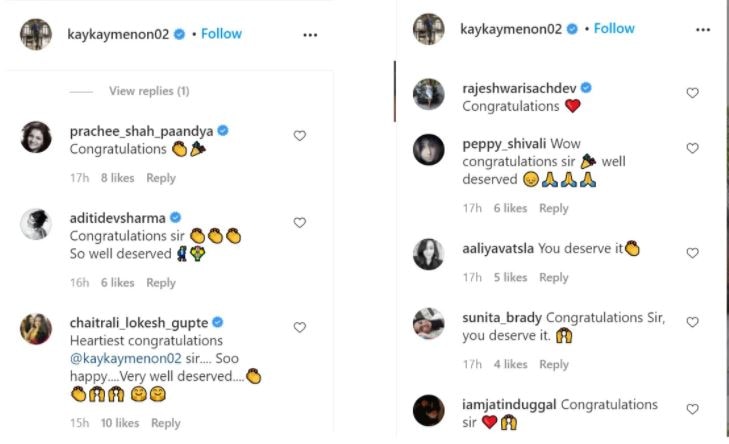 The Prime Minister’s Office has sent a letter to Dadasaheb Fall congratulating the awardees at the International Film Festival.

Sir arenarendramodiWe are fortunate to receive your blessings for the stunning success of the Dadasaheb Phalke International Film Awards in 2021.# dpiff2021 PMOIndia pic.twitter.com/KiFMKZ5Tt5