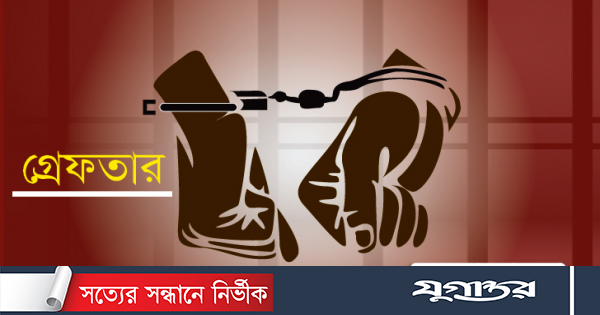 Abul Kalam Azad, chairman of Mymensingh’s Baluka Upasila Parishad, filed a case with the police and Parvez was arrested on Saturday night.

The arrested youth is the son of Mumin Uddin, who died in Jamirdia village in Upasila area.

According to police sources, Pervez shared caricatures and obscene headlines of the Prime Minister and Awami League Secretary General Obaidul Quader in another Facebook post. When it spread through Facebook, there was tension in the area. Ms. Pervez was later arrested by locals and handed over to police.

Abul Kalam Azad, chairman of Bhaluka Upasila Parishad, has filed a case against the police under the Digital Security Act.

Abul Kalam Azad, chairman of the Baluka Upasila Parishad, said, “I saw a caricature of the Prime Minister, the mother of humanity, on Pervez Mia’s Facebook ID. In fact, as a government agent, I filed a lawsuit under the Digital Security Act.”