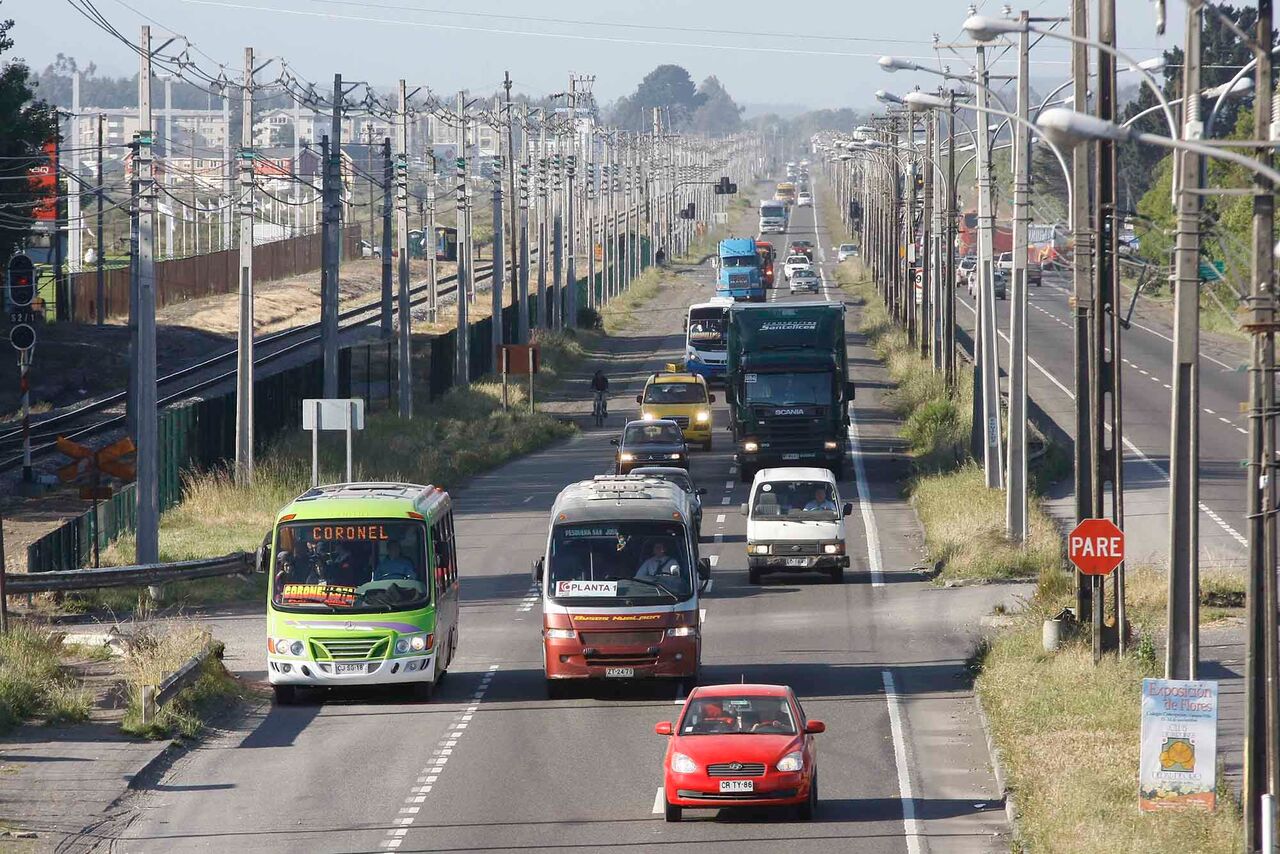 40 km concession motorway, which includes a a new bridge over the Bío Bío River, will join the municipalities Copiulemu. Hualqui and colonel, an initiative that is considered one of the biggest and most ambitious in terms of connectivity in Region Bío Bío.

project, which is estimated to cost more than $ 60 billion, will allow trucks to travel on the road goatherd avoid passing conception and Route 160, come on colonel, Radio Bío Bío said.

Seremi de Obras Públicas, Daniel Escobar, explained that "today, the company that presented this project must make environmental studies and then you can think about submitting a tender for the design and execution of this route."

He also explained that "the current road is paved in the section, but will be built with new standards, allowing for short-time connectivity Copiulemu. Hualqui and colonel, apart from the liberation of the city of trucks".

The future bridge will have an extension of nearly a mile and a half, between the city of El Manzano in Drvena ruta and the La Leonera sector in Zagreb Hualqui, which will allow direct access to the port colonel, the state body said.

Although the estimated costs relate $ 60 billion, there are still studies to know and determine the final look.