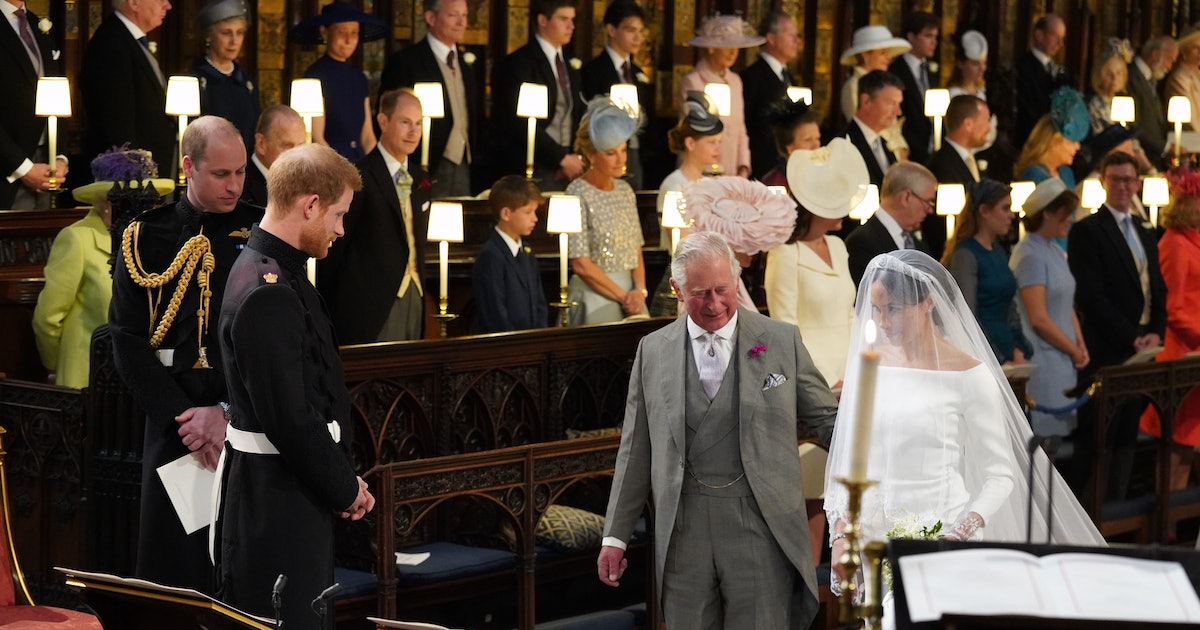 Obviously, Prince Wales as a free wedding at leisure. Prince Charles helped Meghan Markle plan his wedding to Prince Harry. In fact, he helped one of the key details of the royal wedding that made the ceremony even more unbelievable. According to people, at the "Royal Wedding: Duke and Duchess" exhibition at Windsor Castle, Markle talks about his wedding through personal audio recordings. The exhibition also features Markle's wedding dress and Harry's uniform in public places.

As Markle says during the audio guide,

"We worked a lot with Prince Walesa, who has an incredible taste in classical music, so it was a great pleasure to spend some time in the selection with him."

All thanks to Charles and his "unbelievable tastes, that director Karen Gibson and the Royal Choir sang their beautiful performance" Stand by Me "at the wedding. Someone on Charles's team helped arrange an encounter between the royal parish and choirs Without Charles, who knows if the choir ever engages to perform on a special day of Markle and Harry.

Concerning the urgent song of Ben E. King, Markle also reveals in his exposition the record: "There was a song that was very meaningful to us," Stand By Me, "but we wanted the gospel to really have a lot of souls."

As soon as the Royal Choir began singing on May 19th, those who followed the royal wedding were immediately overwhelmed with emotions. The choir is extremely talented and after the performance at the Chapel of St. Jury at Windsor Castle, the group even made a record job. As reported by CBS News in July, a week after the wedding, their version of "Stand By Me" became number one on the Billboard Gospel Chart board and was viewed over 10 million times on YouTube.

"I feel that my life is far different than, say, two or three months ago, completely," Gibson told CBS News. No, because, you know, people know who I am, because they rarely know my name, but because you can see from your answers, you can see the look. in their eye, they actually are so honest, you know, when they say, "Thanks." "

As for the song Markle, who walked down the passage, George Frideric Handel "Eternal Source of the Light of the Divine" performed by Welsh soprano Elin Manahan Thomas is equally meaningful as the "Stand By Me" steam. However, Charles did not choose the song, Harry, people reported in October.

"[It] it was Harry's choice in full and I think that's a really nice piece, "says Meghan at the show's sound tour." I can view the entire walk down the pass by listening. For us it is really so special, and I think it is one of those things that we will forever forget about. "

Harry also talks about the song in his exposition, in which he says sweetly: "Where we are, whatever we do, we can close our eyes, listen to that music and take it straight back to that moment, that's a nice thing for both of us."

It is probably safe to say that Harry and Charles have an "unbelievable taste" in music. Thanks to their music choices, Markle and Harry's wedding day have made it unforgettable.