The monopoly wastes in Rome, Cerrous is acquitted of charges for a criminal offense 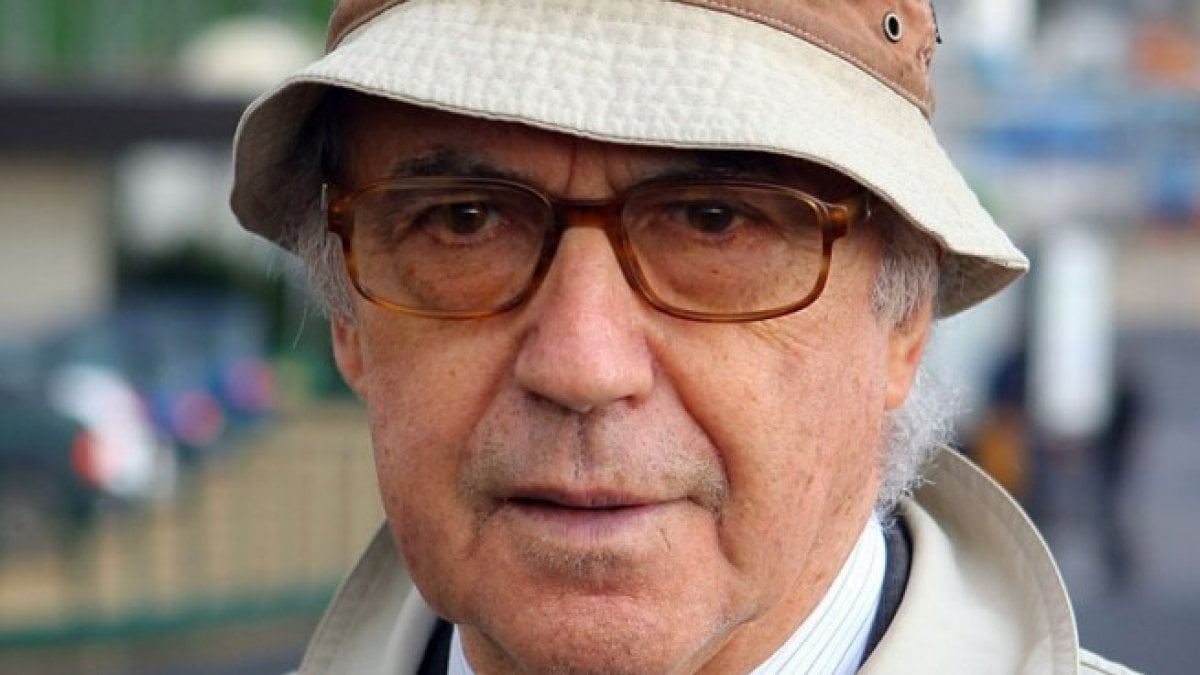 There has never been a criminal association aimed at unauthorized trade in solid and urban waste in Rome and Lazio. It was founded after eight hours of the Chamber of Judges, the first criminal court of the Roman court for acquitting Manlio Cerroni, the former owner of the Malagrotta landfill, for allegedly committing the crime, on the grounds that he was the main and promoter of a criminal organization enriched with waste disposal since the 1950s absolute monopoly.

Also dismissed for other defendants, former Lazio President Bruno Landi, and then Francesco Rando, the only director of many companies that can be attributed to Cerroni, Luca Fegatelli, former Lazio Region waste management, Giuseppe Sicignano, former business manager at Cecchina , Raniero De Filippis, former head of Territorial Department of the Lazio Region and Piero Giovića, also a business associate and historian associate Cerroni.

They have been fired for prescriptive offenses, such as unauthorized waste trading and fraud in public materials. Only for Giuseppe, Alberto Galanti, in the indictment on March 9 last year, expressed his apology. For all the others, the judge demanded heavy penalties (6 years in prison for Cerroni, 5 for Landi and Rando, 2 for Fegatelli and De Filippis and 4 for Sicignano).

He listened to the sentence reading and tears, after accepting his attorney, attorney Alessandra Diddi. Manlio Cerroni, 92, for several days, the former "king" of the Malagrotta landfill, reacted this way after he had collected the release of the criminal association from the court for not having committed the fact: "I did not seek the reward, punishment right after all I did in life and for Rome, that I loved so much You know how often I said "tell me I will fix it." And now the former protector of the largest landfill in Europe, what will they do? "I will continue to do what I have always done, I want to die to work, "he added," I'm just trying to work, produce and do good because this country needs. "I know how we did this, this country was Amatrice at 44 and 45 …".

Starring:
I do not know

Serie A, updated rating: Perma in B, Torino moves from red zone to +3

Computer batteries, it’s a tactic that lasts longer than usual

Windsor can be lowered – Libero Quotidiano