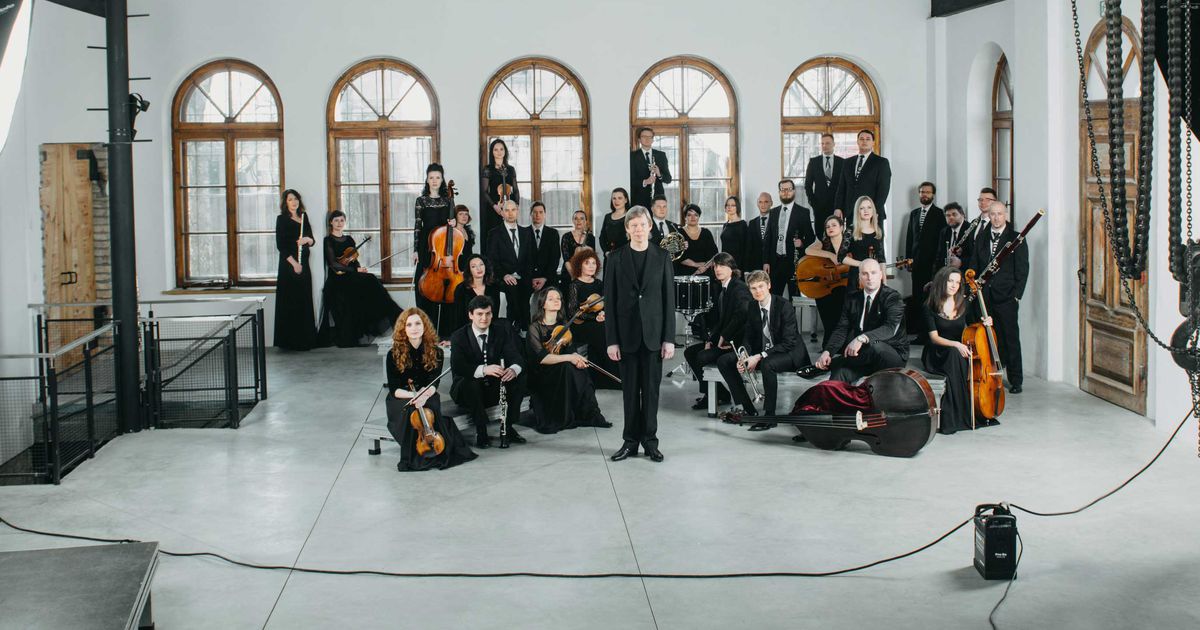 In 1940, shortly after coming to the New World, Igor Stravinsky decided to finish his work at Domazor Symphony in Switzerland and France. The tragic life of drama and the drama of the Second World War, a composer who was subjected to comedy in creative work on canvas music, immediately began to create a great symphonic opus. Designed as a Little Orchestra Concert, a piece, in its genre, however, has marked the decades of the Starring relationship with the world of ballet. The performer, the Los Angeles Jansen Symphony Orchestra, undoubtedly wanted to get something that would fit the American public's perception of the Russian-French or composer of the old world. Already in the first release of the concert, the reader was watching "Danses Concertantes". And, indeed, the rhythmic characteristics of the composition were perfectly matched by the thoughts and paradigms of the abstract concepts of the neoclassical ballet. The Concertdays premiere was performed on February 8, 1942, and the conductor joined the band, art director Los Angeles Verner Jansen. Already on September 10, 1944, the ballet improvisation of the "Concert Day" in the choreography of ex-artist George Balanchin's Đagilevski Ballet was presented by the Russian Monte Carlo Ballet in New York. Alexander Tansman Stravinsky, a prominent Polish neo-composer, described "Concertdays" as "abstract ballet music in which dance forms are in no way related to certain characters or scenes".

Jonathan Berman is also one of the most active pioneers in his generation of creative composers. Among his friends and colleagues are names such as Oliver Knusen, Alexander Gur, Harrison Barthwistle, Maxwell Davis, George Benjamin, Julian Anderson, John Harbison, Michael Gandolfi, Marc Anthony Tears, Gunther Schuller and Charles Vuorinen. Bermans collaborates with the London Symphony, Birmingham Contemporary Music Group, New European Ensemble, Ensemble Modern, KNM Berlin, The Ligeti Academy, Britten Pears Ensemble and Crash Ensemble Dublin. In 2014, Bermann debuted at the BBC Promenade, along with the London Symphony at the Maxwell Deactivar Concerto, but in 2016, the new British conductor, along with his colleague Oliver Knussen, on BBC Promenade came to the director of the BBC Symphony Orchestra. In London's Wigmore Hall, Bermann debuted with Birmingham Contemporary Music in 2015, and in 2016 with Ensemble Modern, who previously debuted at Frankfurt's Alte Oper.

One of the brightest features of creative talent by Jonathan Berman is his skilled, sophisticated and fine-tuned concert program. Jonathan Berman, among other things, is the author of the London Concert Series at the Southbank UK Change Center, which the British press once called "the most exciting concerts of the last decade."

Ten Things To Look For When Choosing Casco Insurance – TVNet