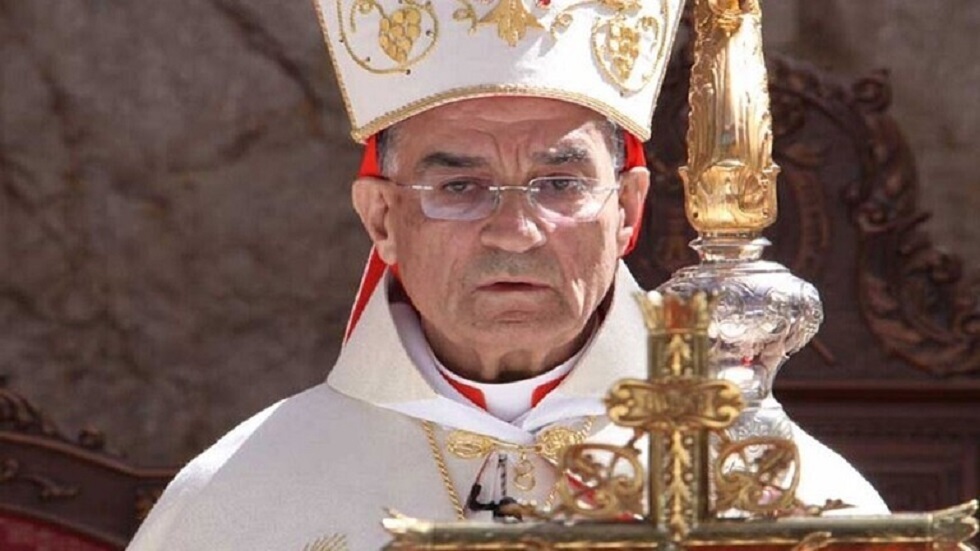 Maronite patriarch Mar Bechara Boutros-Al-Rai described the weak political activism and the critical nature of Lebanon’s political alternatives as renewing recognition of Lebanon as its final homeland and calling for its absolute allegiance.

On Easter Sunday morning, Erera said: “We celebrate the Feast of the Resurrection of the Lord Jesus with deep sorrow, pain and concern over the unfortunate situation we have experienced due to poor political activism and lack of maturity in governance. Political negative choices. Hunger and some of them are below the level of poverty.

Is it fair for Lebanese to waste all their sacrifices and sacrifices for internal needs and external projects? We therefore urge all Lebanese to act in accordance with their conscience and to renew their recognition of Lebanon as their final homeland. Transforming the recognition of absolute loyalty to the Lebanese homeland and an independent, legitimate and free state.

Earlier, al-Qa’eda had strongly criticized al-Rahi’s “Hezbollah” and said in a leaked video that those who dragged the country into regional conflicts were not acting in its interest.