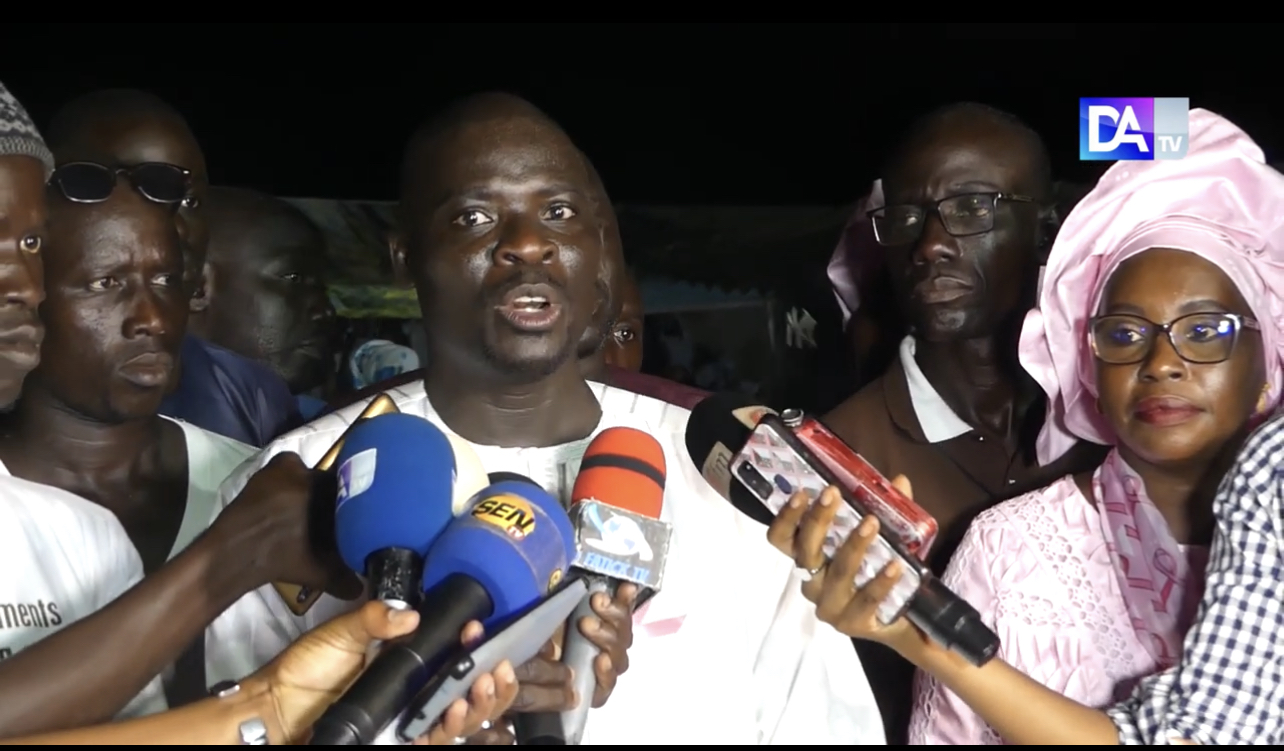 The population of Niagara as a whole came out to respond to the call of the current Snr CEO, Basiro Engom. A meeting attended by a large number of authorities.
At the urging and request of women, youth, and the wise to run for mayor, Niagara’s child, his adviser accepted the challenge on the condition that he would confirm the choice of the population.

“I accept the challenge with the blessing of my leader, Mackie Sal.”

However, Niagara’s mayoral candidate, Master Basiro Engom, takes the opportunity to urge his political colleagues to cultivate non-violence. As evidence, he cites the example of their adviser, President Mackie Sal. “Mackie Sal fought on the basis of a project he entrusted to the Senegalese who raised him. He allowed a pattern of non-exemplary behavior.”