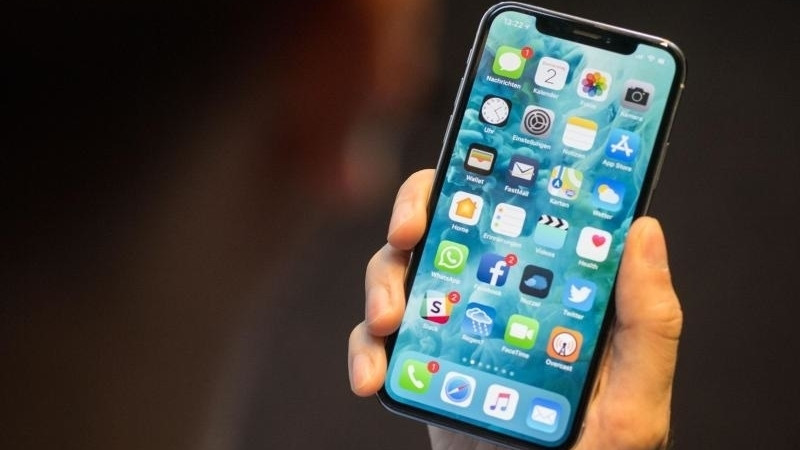 Computer manufacturer Apple has again problems with quality with approved products and offers free repair. This time, there are touch screen problems on iPhone X and possibly broken SSDs in the MacBook Pro (without TouchBar).

On iPhone 2017, the screen can no longer respond to the touch or the screen responds to fully or partially delayed inputs. Apple offers customers who are affected or contacted by a service partner or Apple Store or contact Apple Support, the company writes on the Support Web site.

In addition, Apple discovered the "limited number" of the 13-inch MacBook Pro without TouchBar (ie Traditional Key Features, 2017), which could lead to data loss or SSD failure. The error affects only SSDs with 128 GB and 256 GB capacity – other models like the MacBook Pro with TouchBar are not affected.

Apple advises the owners of these devices to immediately check the serial number of the device support for their copy and then arrange for a free repair. Suitable models were sold in the period from June 2017 to June 2018 – therefore, the defective component was no longer installed. The iPhone X repair program is not such a deadline.

Questions about the quality of high quality items

For some time, Apple has been affected by defective components and quality problems, and is attracting the customer's disadvantages – not just in the light of the ever increasing cost of the device. For example, 2017 iPhone X originally cost at least $ 1149, which Apple CEO Tim Cook calls "cheap".

In the middle of this year, Apple finally opted for a free conversion program on the MacBook with the new (Butterfly) mentioned keypad mechanism, resulting in many users of jammed keys. The software trial of damping older batteries in the iPhone triggered a lot of criticism from the computer company and ultimately led to discounted battery replacement offers.

PlayStation 5: The first paid PS5 update has been announced

Bitcoin is about to see the biggest steps in 2021