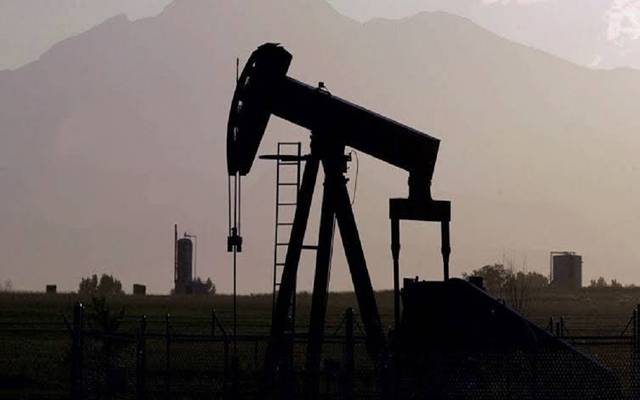 Meanwhile, U.S. oil production has stabilized at 11 million barrels a day over the past week.

Oil prices have recovered before the spread of the corona virus, and Saudi Arabia has pledged to reduce oil production voluntarily in the next two months, but fears of an epidemic are still reversing.