How to change the tax in 2019, if the Verkhovna Rada will adopt changes to the tax code 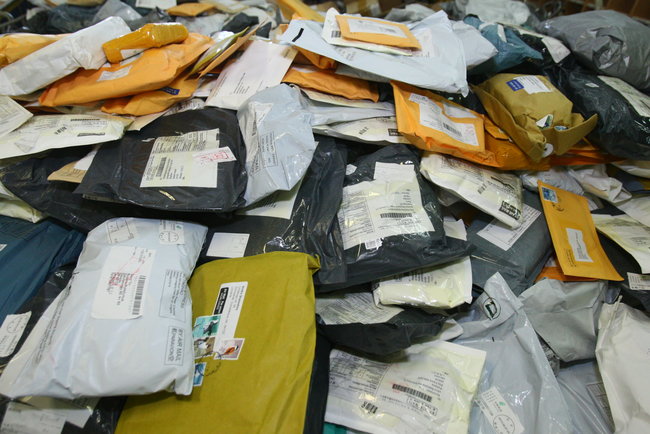 The government understands how to fill the state budget next year on the account of Ukrainians who order goods from abroad, as well as smokers. "Today" was analyzed change the tax code, which the Verkhovna Rada already approved in the first reading.

The Cabinet of Ministers proposes that foreign party taxes are more expensive than a certain amount by 2019. The draft law states that a transition period will begin on January 1 – the limit for the package, for which you do not have to pay VAT (20% of the cost) and customs (10% more), will be 150 euros (4,650 UAH plus tax of 1395 UAH for the package will have to pay 6045 UAH). As of July 1, the rules should be re-changed and the limit will drop to 100 euros (3100 UAH). True, the authors of the document set the gap for individuals: the price of goods is determined by their "factual" value, ie the amount stated in the invoice, which means that additional taxation can be avoided simply by agreement with the seller. Another important innovation: postal operators and express delivery companies want to be recognized as tax agents.

"This means that they will be able to collect taxes and transfer them directly into budgets, local or central, depending on what such tax is," explains Andrei Novak, head of the Economics Committee of Ukraine. "But with this innovation, at the expense of new rules, but also in postal services. The truth is now hard to say – it will depend on the operators themselves."

Heavy hours are waiting for smokers. In addition to the fact that as of January 1, the size of tobacco cigarettes will increase by 20% (as part of Ukraine's obligation under the EU accession agreement), the government wants to take inflation from 1 July and proposes an increase of excise by another 9%. So in just a year, cigarettes should grow by more than 30%. For example, the price of a cigarette package worth 30 UAH by mid-next year will jump to almost 40 UAH.

The government has paid attention to "the tax on the environment". In order to align legislation with the European, the Cabinet of Ministers proposes to increase the tax on carbon dioxide emissions from 41 kopecks per ton to 10 UAH per ton from 1 January. Please note that this will not be the last increase in "eco-tax". Officials want to predict a gradual increase in their rate to 30 UAH per ton by 2023. Thus, the tax will grow every year to 5 UAH.

"The lobbyists will be against"

Law makers believe that the increase in rates will balance the budget and will provide an opportunity to increase revenue of 6.3 billion UAH (of which the state budget will receive 5.9 billion UAH).

"The logic of this initiative is clear – the government is looking for additional sources of revenue," explains political analyst Vladimir Fesenko. "Here, however, we are talking about the interests of manufacturers of certain goods that could lose some consumers, which is a painful topic for them, and lobbying groups can try to block this initiative, so I think this document has a chance to go through the hall, but most likely to seek compromise in parliament. "