Samsung is preparing a powerful processor for future smartphones 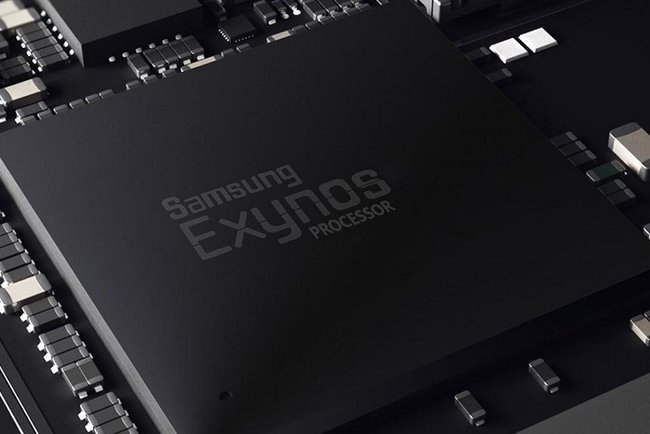 Novelties will be produced using a 7 nanometer process technology

South Korea's Samsung company announced the release of a new mobile Exynos, which is rumored to be used in the future by the Galaxy S10. In honor of the announcement, Samsung has released a Twitter sticker.

The name of the new chipset has not yet been published. Experts from GSMArene have suggested that the main processor will be the successor to Exynos 9810 and will probably get the name Exynos 9820.

About what's new to Exynos, users will know November 14th. The current star of the Exynos 9810 Samsung chipset, we recall, was launched in early January this year: the company has been equipped with its top-of-the-range devices in 2018 – Galaxy S9 and Galaxy Note9. However, for some regions, Samsung's leading ships are equipped with Qualcomm Snapdragon 845.

Recall that before Samsung stops the release of budget smartphones. In parallel, Samsung is preparing a smartphone with a scary beautiful screen.