The recording in the car wash in Lutska: the town has announced a interception plan 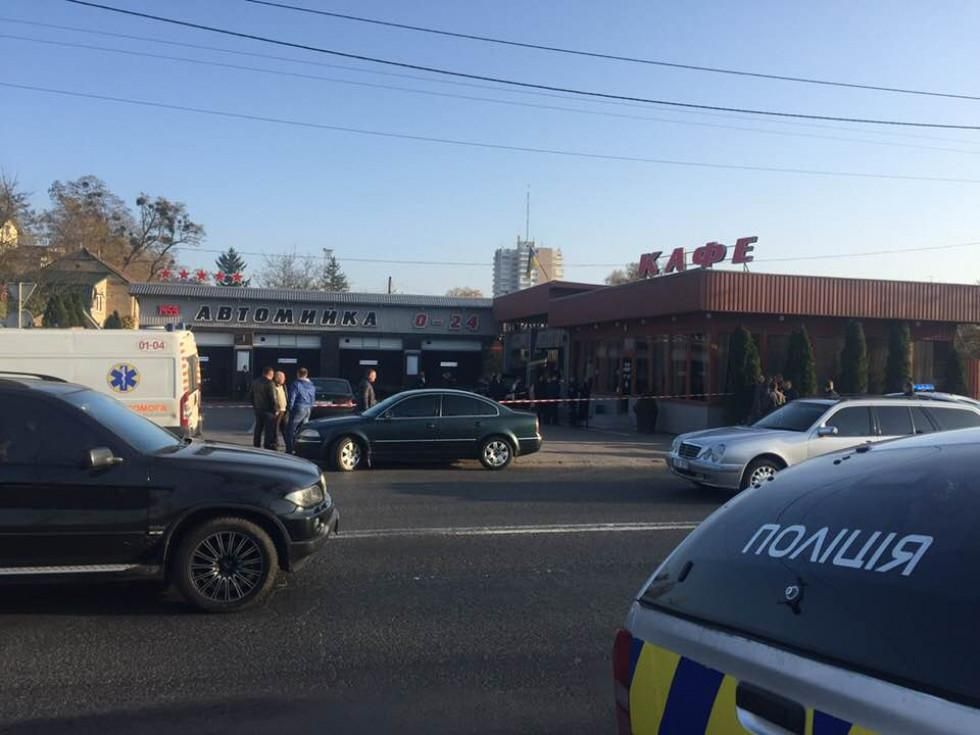 The recording happened in Lutska in a wide daylight. In one of the criminal gangs, dismantling was arranged. Everything ended up with the murder of a person and wounding a few people.

Criminals from the scene of the event immediately fled. Photos of their cars, law enforcement officers have already announced. The city has announced the interception plan.

See also: In Lviv, during a film shooting, a man was killed at death

"The passersby did not suffer, we expect more detailed information from the eyewitnesses. Now the interception plan is announced in the city, and in the region," said Volyn Police Chief, Alexander Vovchenko.

According to media reports, fleeing, criminals took one of the wounded. Two people in a prison hospital are in custody.

Three victims – one of them died, two people hospitalized at the City Clinical Hospital. There is a gunshot wound, as well as a knife wound,
– said Deputy Chief Physician of the Regional Center for Emergency Medicine Oksana Tsos.

It is known that the attackers fled the Volkswagen Touareg, Audi and Škoda cars.

According to preliminary information, Criminal authority Aslan is also wounded. He was engaged in recruiting, and allegedly his people "took" the illegal mining of the amber in Volyn. Although Aslan, of course, denied everything.

There is not much known about the dead man. He is the father of two children, the body has already recognized his relatives. The identified person was a native of the area. The man lived in Lutsku. These are local authorities, "explained Volyn Police Chief Peter Shpiga.