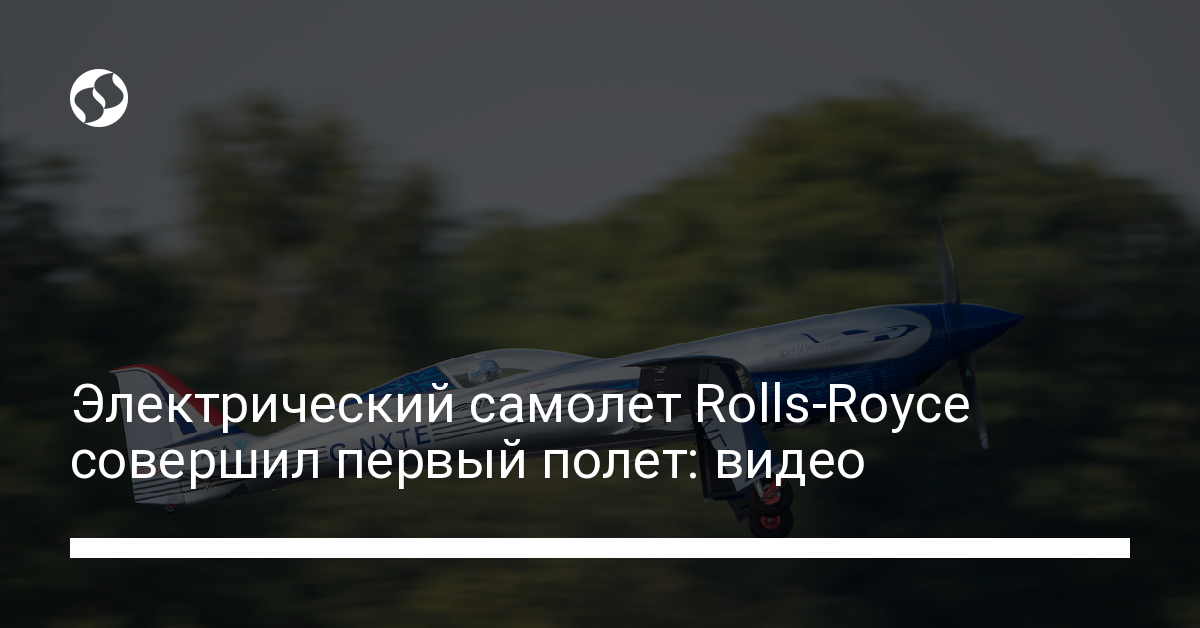 The Spirit of Innovation is being developed by Rolls-Royce Engineers and the ACCEL (Flight Electrification Acceleration) project team.

The plane took off across the United Kingdom on September 15 – from the British Defense Ministry’s checkpoint at Boscombe Down.

The Spirit of Innovation lasted about 15 minutes.

Rolls-Royce said the first flight began a rigorous flight test, during which time the company’s engineers were collecting information on battery performance and the engine system.

The company plans that the Spirit of Innovation will be able to reach speeds of up to 480 kilometers per hour.

Rolls-Royce and aircraft designer Technon, which expects to be ready for commercial operations by 2026, are working with Widarsi, Scandinavia’s largest regional airline, to develop all electric passenger aircraft for domestic flights.

If you see a spelling error, select it with the mouse and press Ctrl + Enter.