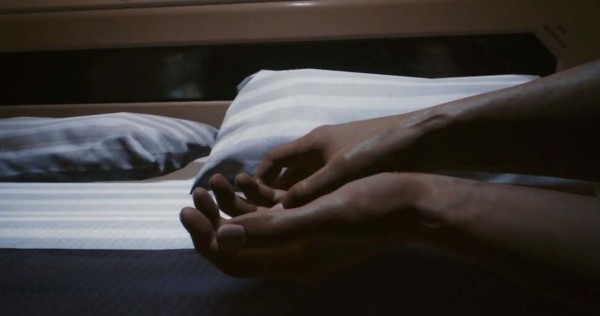 Many players were surprised that the protagonist fell asleep as he passed Cyberpunk 2077. V seemed to be resting his hands and head on the bed and his legs were out of bed. Fans have put forward various theories about where V falls asleep. It became a kind of memory

But thanks to the Reddit user jk47_99, no more guesses. With the help of a mod that allows you to play the game from a third person, he was able to visualize V’s real sleeping posture.

She is a bit unusual and unnatural. The protagonist is located across a large double bed that hangs from the edge of his legs. He ignores the pillow and the blanket. However, one mystery in the world of cyberpunk 2077 has been revealed.