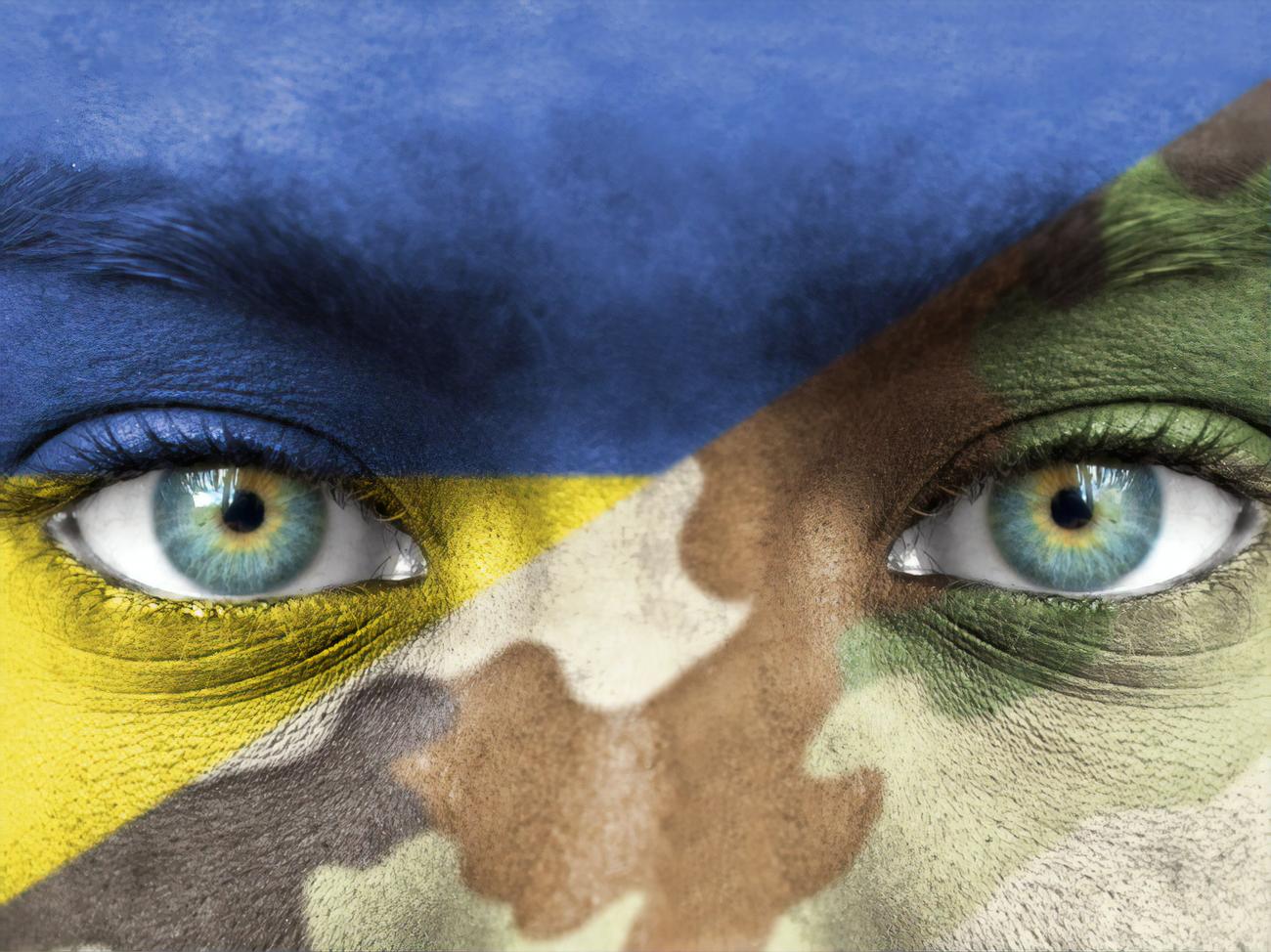 Ukraine is among the top 10 countries where residents consider their lives miserable. Thirty-five percent of Ukrainians surveyed by Gallup International are dissatisfied.

Ukraine ranked fifth on the list of countries where residents are dissatisfied. This was published on January 13 by the Democratic Initiatives Foundation, which conducted a joint survey with the Kiev International Institute of Sociology.

35% of study participants said they were unhappy. The Gallup International Survey was started in 1977 by Dr. George Gallup. This year, the study was conducted in 41 countries around the world.

In the countries where the study was conducted, 54% of respondents said they were happy and 14% said they were unhappy. 31% do not consider themselves happy or unhappy. The corresponding average index is 40%, the report said.

The leaders in the ranking of unfortunate countries are: Northern Macedonia, Hannah, Hong Kong, Armenia and Ukraine. The happiest countries are Kyrgyzstan, Kazakhstan, Ecuador, Colombia and Azerbaijan.

The survey was conducted in early December 2020 by telephone interviews using a computer based on a random sample representing the adult population of Ukraine. Residents of the occupied territories of Ukraine did not participate in the survey.

1,000 interviews were conducted during the survey. Sociologists noted that the statistical error in the sample did not exceed 3.5%.