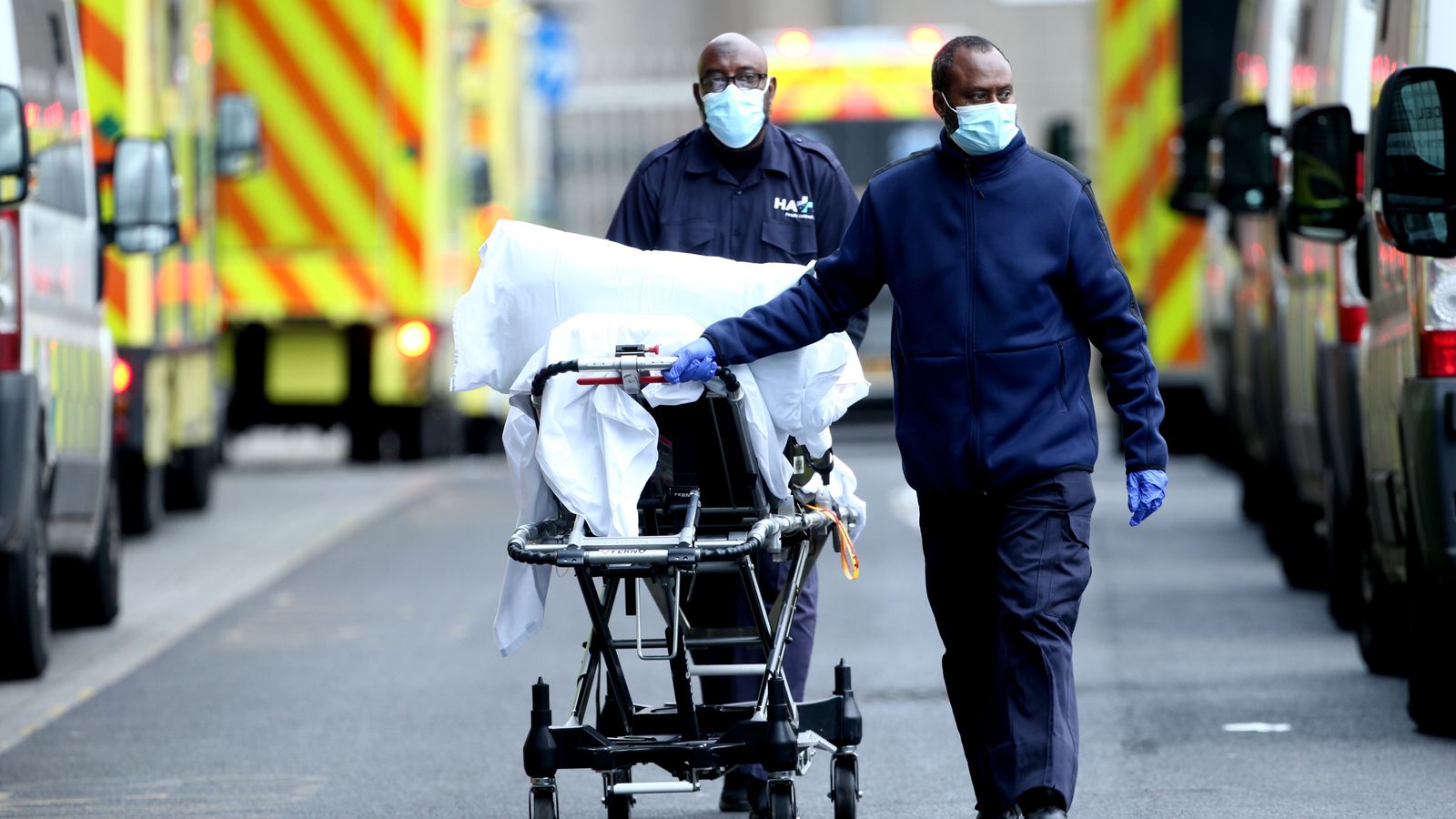 Protesters say Britons should be given two weeks’ paid leave after the death of a partner or close relative.

The government calls for statutory bereavement leave for grieving employees Coronavirus The epidemic has so far claimed the lives of more than 83,000 people in the United Kingdom.

A group of MPs, business owners and charities have called on ministers to take a “more sympathetic approach” and say annual leave is “not appropriate” in the event of a death.

Currently, workers are entitled to a wage only if they lose a child.

The government says the change comes at a high cost COVID-19 Sue Ryder, a charitable organization, says the economy is already in shambles. Grief among employees already costs $ 23 billion a year to reduce tax revenue and utilize NHS resources.

Heidi Travis, CEO of the charity, said: “Death is not a holiday.

“Furthermore, often low-wage and low-security people do not have the time to deal with their pain – they may not have a flexible work option, and sick and unpaid leave is not a viable option.

“The corona virus has already caused an increase in deaths across the UK and destroyed thousands of families.

“At this juncture in a national crisis, it is extremely important to introduce a more sympathetic approach to bereavement.”

The group calling for this change includes the UK-based charities Hospice and Curs Berevent Care, as well as the Royal Medical College, business leaders and senior senior parliamentarians.

Carl Ennis is the head of Siemens, a UK engineering firm, and is part of the alliance.

“We believe that granting statutory leave for a family member or partner is a clear example of a bold, sympathetic and caring commitment to UK workers, as the government hopes to ‘build a better situation’,” he said.

A government spokesman said: “Family breakdown is a very personal and difficult matter and people deal with it differently.

“We are the first country in the world to introduce the right to leave, especially for the loss of a child, and we urge employers to show compassion and flexibility to employees who face the hardship of losing a partner or close family member.”