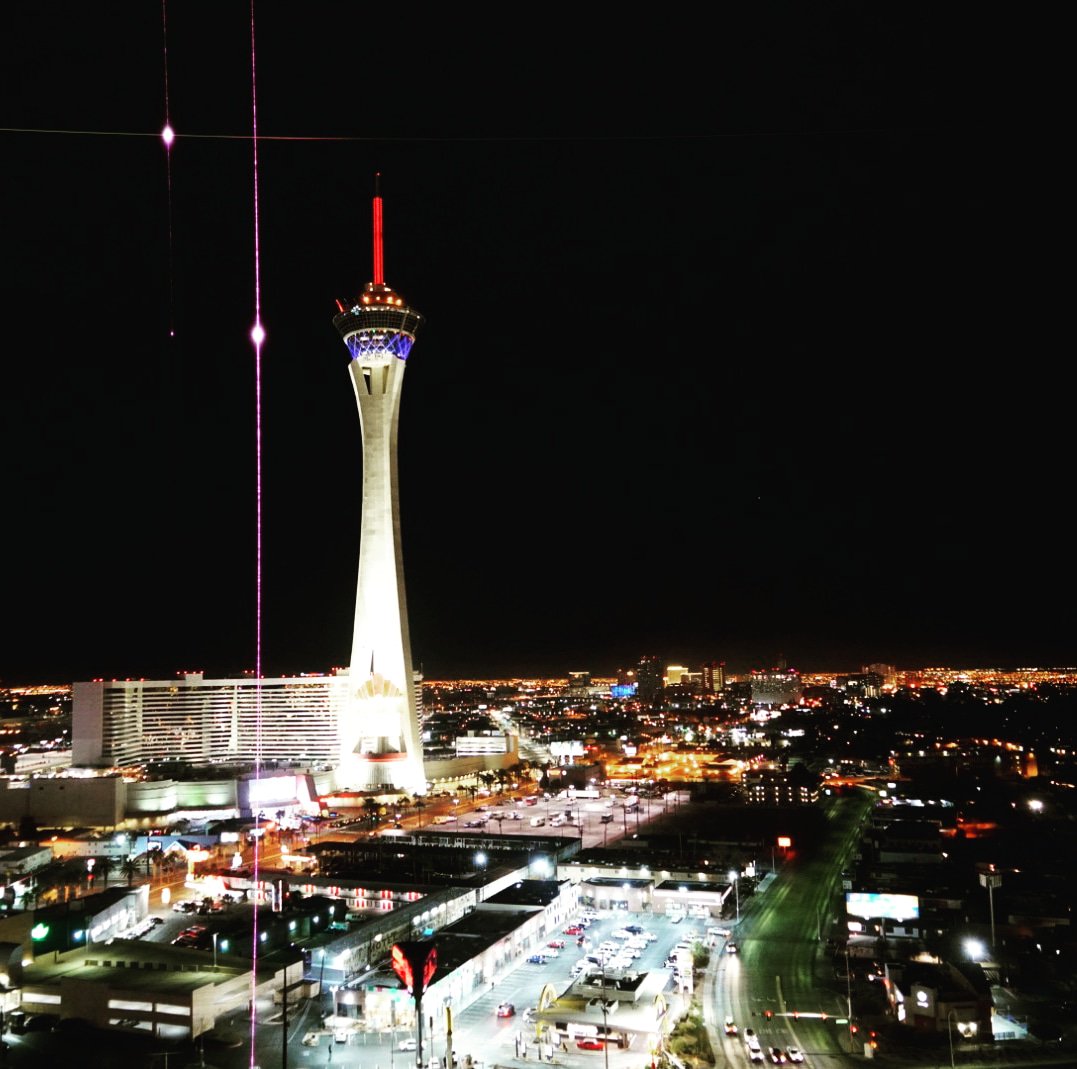 Jit Ray Chowdhury attended CES in his capacity as an autonomous vehicle engineer, and while there, snapped a picture of a self-driving car equipped with a LIDAR system from Aeye; he says the LIDAR's laser lanced through his camera's aperture and zapped its optical sensor, burning a permanent spot in it and ruining the camera (Aeye has offered to replace it).

LIDAR systems need to comply with rigorous safety rules to ensure that they do not blind human eyes, but camera eyes are much more sensitive (this is the basis for IR reflective materials that confuse CCTVs).

Self-driving cars use both conventional cameras and LIDAR to guide themselves so any camera-blinding potential in LIDAR systems on autonomous vehicles could wreak havoc with other nearby cars.

AEye uses 1550nm lasers. And unfortunately for Chowdhury, cameras are not filled with fluid like human eyes are. This means that high-power 1550nm lasers can easily cause damage to camera sensors even if they do not pose a threat to human eyes.

AEye is known for claiming that its lidar units have much longer range than those of competitors. While most lidar makers say their high-end lidars can see 200 or 300 meters, AEye says its lidar has a range of 1,000 meters. When I spoke to AEye CEO Luis Dussan about this claim last month, he said that one factor in AEye's long range is the use of a powerful fiber laser.

"One of the most important things about fiber lasers is that they can be amplified," Dassan said. "Very short pulse, huge amount of signal."

Man says CES Lidar's laser was so powerful it wrecked his $ 1,998 camera [Timothy B Lee/Ars Technica]

I write books. My latest are: a YA graphic novel called In Real Life (with Jen Wang); a non-book book about the arts and the Internet called Information Does not Want to Be Free: Laws for the Internet Age (with introductions by Neil Gaiman and Amanda Palmer) and a YA science fiction novel called Homeland (it's the sequel to Little Brother) . I speak all over the place and I tweet and tumble, too.

People like this guy waving his gun at a driverless Waymo van in Arizona are attacking self-driving vehicles with rocks, knives, and * their own cars *, sending a message to tech companies like Waymo, which is owned by Alphabet (Google's parent company ). That message is, please go experiment with artificial intelligence in someone else's neighborhood.

The Electronic Frontier Foundation and Muckrock teamed up to use the Freedom of Information Act to extract the details of the 200 US cities' Automated License Plate Recognition camera programs (ALPR), and today they have released a dataset containing all of the secret information about how these programs are administered and what is done with the data […]

These days, there is not much our iPhone camera can do – except feel like a real phone. Despite years of steadily increasing resolution and image sensing technology, we're still taking shots awkwardly with two hands, fumbling for the shutter button. Leave it to an avid photographer to design a Shuttercase, and a versatile iPhone case that solves […]

Still determined to keep those New Year's health resolutions? If you 're going to stick with the exercise plan, it' s just a challenge to budget your time. No need for your financial budget to take a hit, too. Here's a more convenient – and cheaper – alternative to a gym membership or Peloton bike: Two […]

Want a career in web design? It's true that these days, most anyone can throw up a page or two. But for true workhorse web design, you'll sometimes need to match the platform to the project. Enter the Complete Front-End Developer Bundle, an educational grand tour around the best tools for the web. For beginners, […]