Houston police say gunman shot and killed three Texas agents in the back. 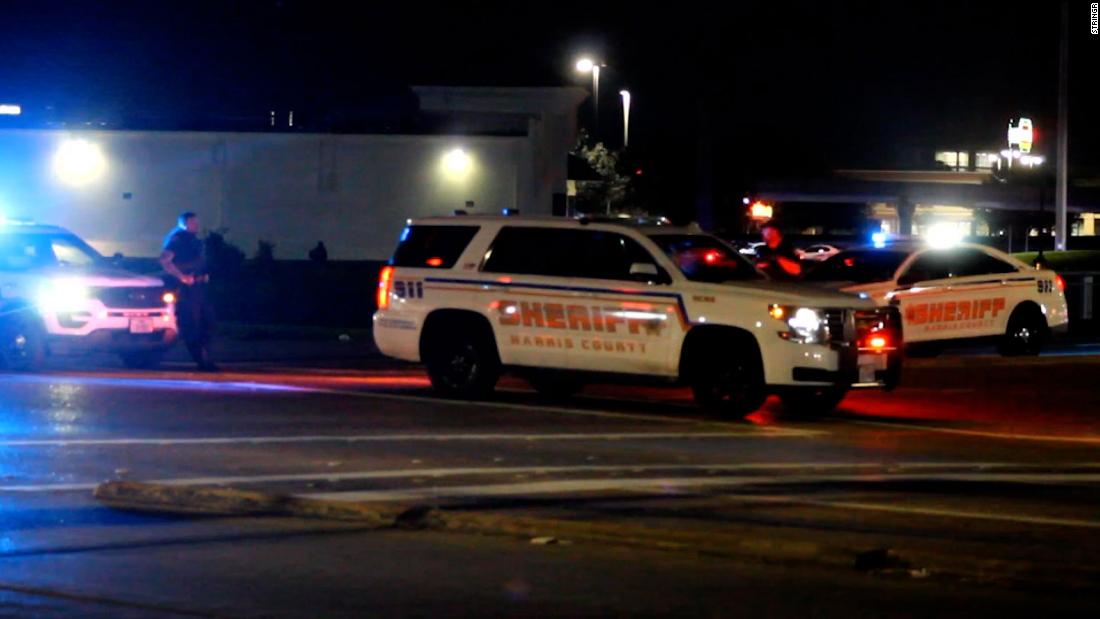 Houston Police Chief of Staff James Jones told reporters that authorities did not immediately know if the man was a suspect or a witness, but one person was arrested.

“We believe they hid, shot … with a rifle,” Jones said.

“It could have been a robbery they were involved in … maybe they didn’t know it at the time,” Jones said.

“They were trying to arrest a suspect or detain a suspect … while they were in hiding,” and shot, Jones said.

Agents were taken to a hospital and one died, Constable Mark Herman said. Their names were not immediately released.

To State 4. This is a difficult time, I urge all thoughts of our community And Yacht For our families, ”Herman said.

According to Jones, investigators believe the shooter was about 20 years old. “We hope to arrest a suspect soon,” Herman said.

Jones said anyone with information about the shooting should report it to Houston police.