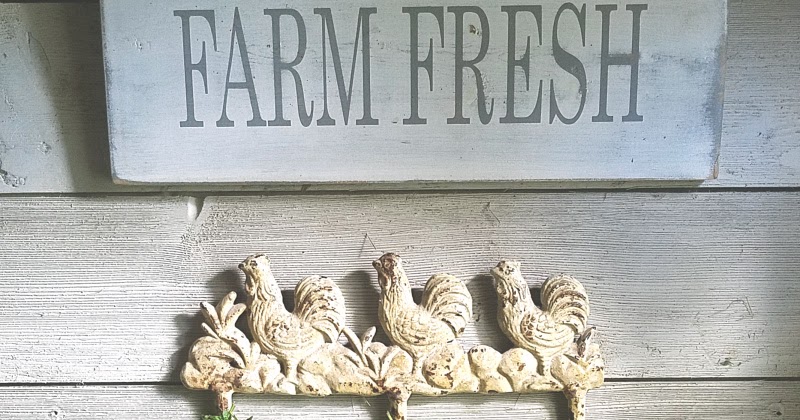 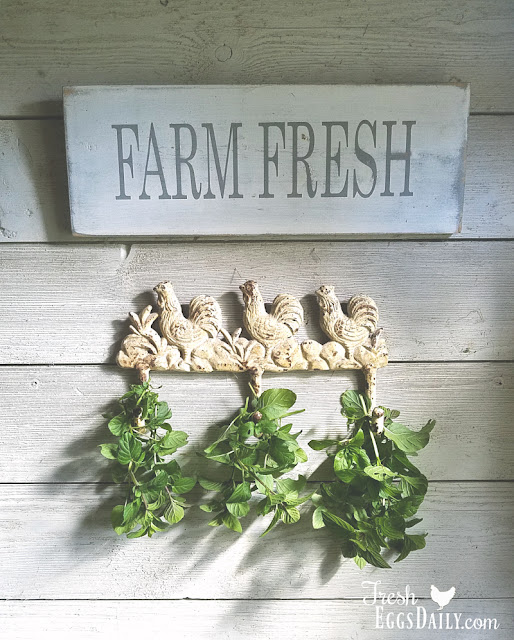 This is the time of year when the temperatures are dropping and the field mice are looking for a nice warm, safe place to spend the winter.  Your chicken coop is looking pretty good to them right about now. It’s filled with soft bedding and protects the rodents from predators like weasels, mink and fox who enjoy a little mouse snack! 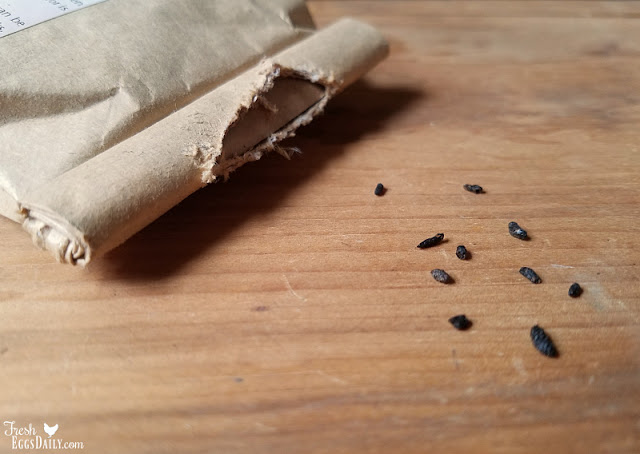 Why Mice in the Coop are Bad

Mice not only can carry disease and contaminate the area with their droppings, they can transmit lice, mites or ticks to your chickens, and they will eat your chicken feed and chew all kinds of things you don’t want them to. Not only that, often snakes or other varmints will often travel using the tunnels mice dig – and that’s the last thing you want. So ridding your coop and run area of mice is really important.

Of course using poisons or traps isn’t really feasible around your chickens or other pets. Poisons are especially bad because often hawks, eagles or owls will eat a mouse that has been poisoned and lose its life in the process. While I’m no fan of aerial raptors, I certainly don’t want them to die a slow death from poison. 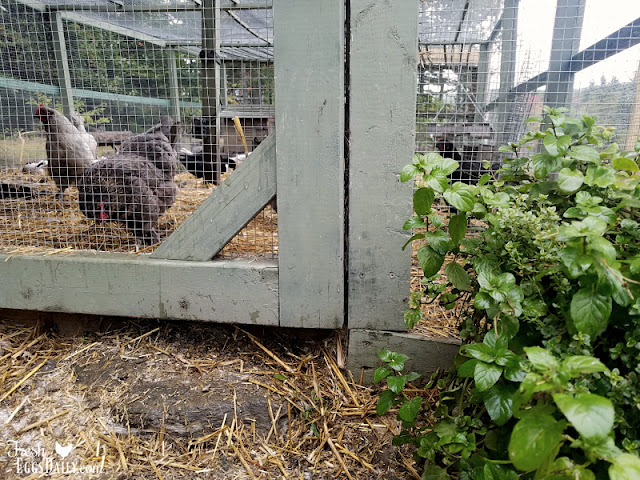 Why Can’t my Chickens Just Eat all the Mice

But, by now you’re thinking, “but my chickens catch and eat mice.” And you would be right. Chickens are omnivores, which means they’ll eat almost anything, including mice (another reason why you NEVER want to use rat poison when you raise chickens).

Additionally, a chicken can run a whopping nine miles an hour, compared to the land speed race record of 8 miles an hour held by the lowly field mouse. (Now compare that to the almost 30 miles an hour your average house cat can run, and you can see why having that barn cat is so important on a farms) 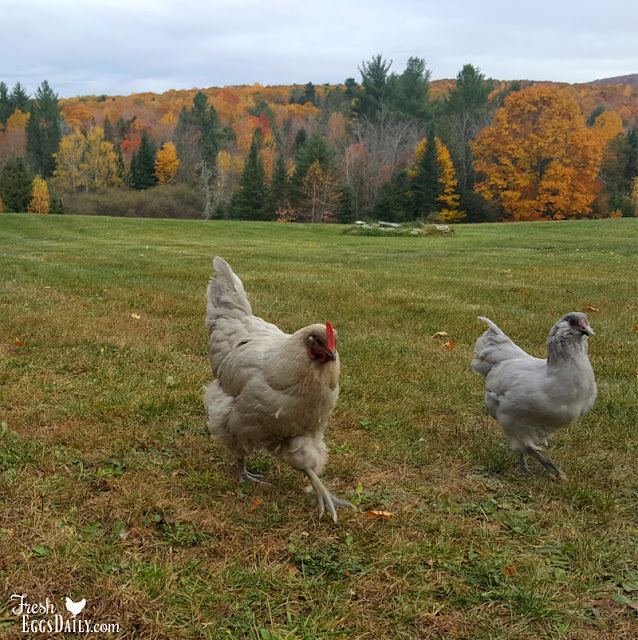 But the only problem with thinking you’re going to use your chickens for rodent control is that mice are mostly nocturnal, and as you know, chickens can’t see very well in the dark. Once they go to roost, they tuck their head under a wing, and it’s lights out for them.

And that’s when the mice emerge from whatever nook and cranny they have bedded down in for the day. The mice, hidden from sight, are pretty safe in your coop during the day. Chickens don’t smell their “prey”. Chickens have a pretty poor sense of smell actually. They find food by sight.

Mice and their Sense of Smell

Conversely, mice have terrible eyesight, so instead they use their noses to sniff out food. They also use their sense of smell to detect predators and other threats.

Because their eyesight is so bad, they actually have a crazy strong sense of smell to compensate. They use pheromones, or scent markers, to locate feed, communicate with each other,  navigate and find their way around, and of course sniff out predators. So-called “background odors” interfere with all of these activities.

And this is the key to keeping mice out of your chicken coop. Mess with their sense of smell and they’ll likely find another place to stay. 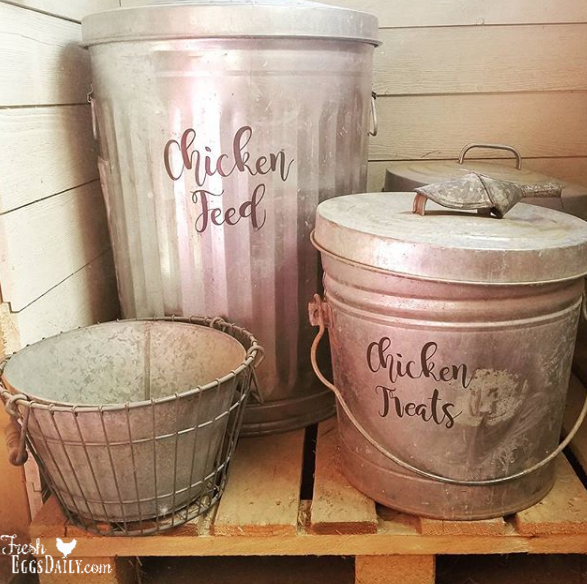 It’s All About Food and Lodging

Of course you need to remove the initial lure of your coop first. The mice are looking for two things when they consider a suitable winter home: food and lodging. Remove those and they’ll likely move out with little encouragement.

I never feed my chickens in the coop. All the feed and water stays outside year round. I dump out the water tubs and pick up (or cover up) the feed when I lock the chickens up for the night.  I store all their feed and treats in covered metal pails. Therefore, there’s no food for the mice in the vicinity.

Now for the lodging part. Mice, like other animals, need to feel that the place they choose for a home – to sleep in and raise offspring – is safe and secure.  By introducing strong, overpowering scents to your coop, you mess with the mouse’s sense of smell.

If a mouse feels it can’t adequately use its sense of smell to know when a predator is lurking, it’s not going to feel that’s a safe place to bed down, congregate or raise their young. (And remember, since chickens don’t have a strong sense of smell, the scents won’t bother them.) 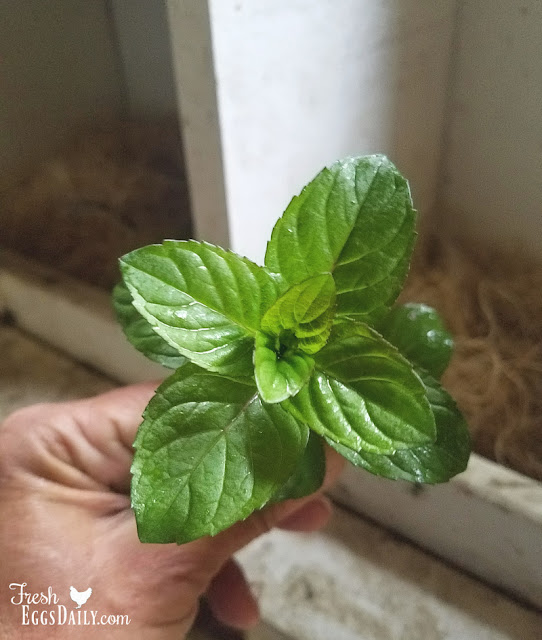 Add Some Mint to the Equation