How to let an old regret go 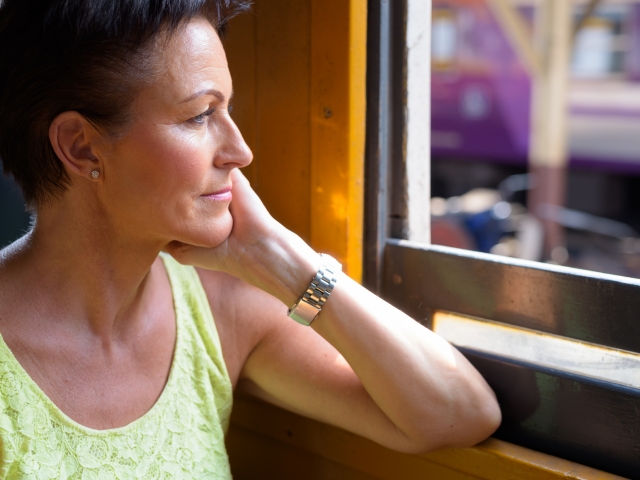 Recently, I went to high school at school with my first husband, Mike, and we came across one of his colleague whom I had never met before. "This is Christine," Mike said brightly, and then hesitated. "Mine, er, my … ex-wife." As soon as we left, he apologized. "I'm so sorry to have introduced you as my ex-wife, it's such a bad term, I should have said that you were Molly's mother, but he does not know Molly, so I was not sure what to say" We've been divorced for ten years; we have both been remarried for five. I have no feeling of being called Mike's ex-wife, but I was touched by his sensitivity and kindness. At the end of the evening, he even opened the car door for me.

Mike is really a good boy. We go on like this now that you will never know that our relationship was once a high conflict, marked by anger and criticism. 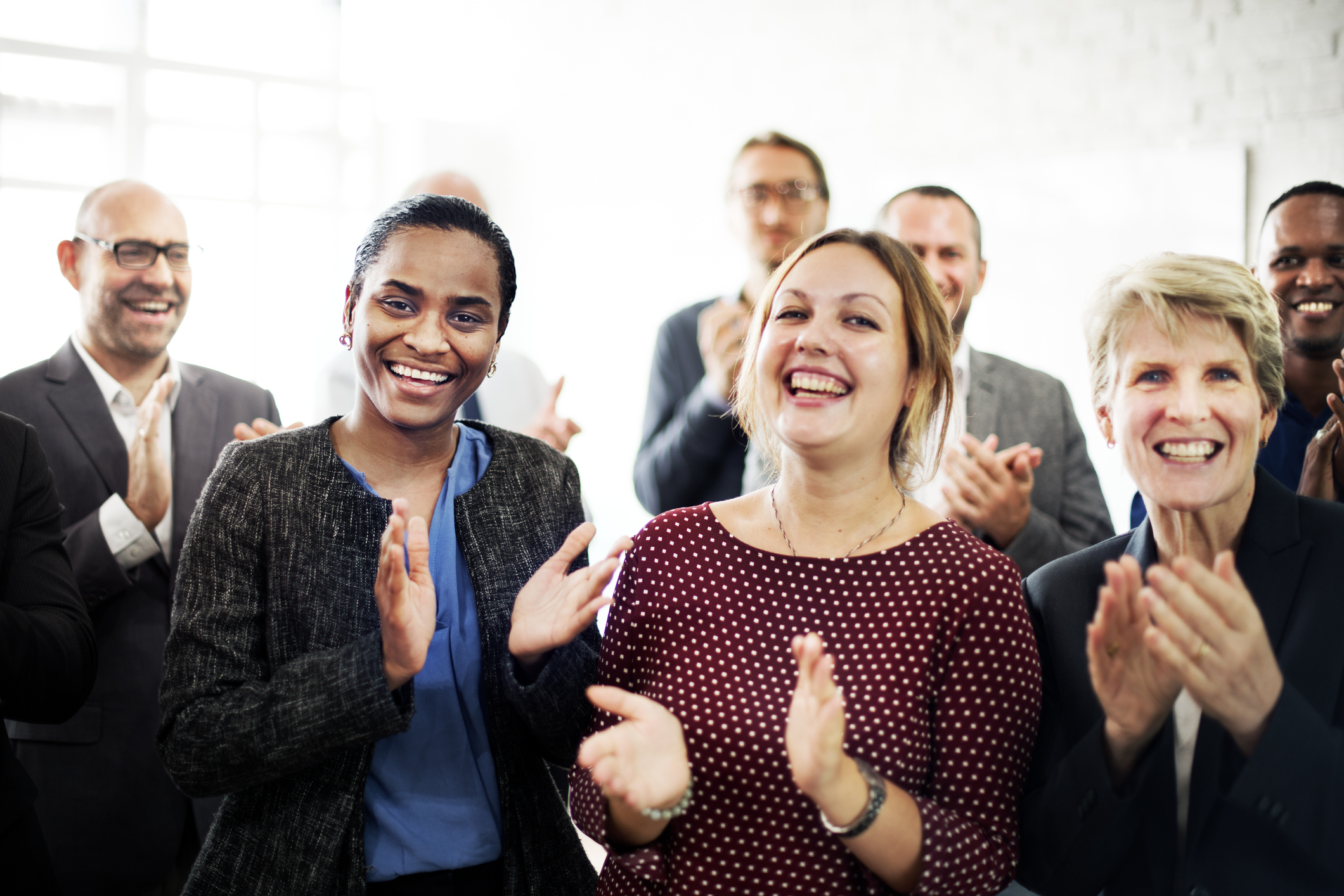 I have hundreds of old stories about what went wrong in our marriage, but I've never been quite sure what the truth is, what to believe. The story that torments me most is the one in which my divorce was my fault. I was too critical of Mike; I caused too many conflicts. I should have seen my complaints about it he they were actually things I did not like about myself. I should have accepted that the love story would inevitably vanish and, at the same time, I would have to work harder to keep the love story alive.

This story is imbued with the fear of behaving selfishly and, as a result, I have irreparably wounded my children. It inspires shame and regret, throwing me on a slippery slope of self-criticism that makes me feel like I'm not good enough.

I thought about it for the whole week. September 10th was Rosh Hashanah, the first day of the Jewish New Year. My husband, Mark, who for the record is a handsome guy like Mike, is a Jew, and I go with his family to the services of their temple. For ten days after Rosh Hashanah, the Jews show displeasure and regrets for the wrongs committed in the previous year.

I must be a bit late, because when I reflected on my regrets for the last year, I felt sorry for the mistakes I had made ten years ago. It is not that I regret my divorce; I do not. I think it was the right thing for our family. But I could clearly see what I would do differently now, given the possibility. It was time to let go of some old regrets.

In the last 10 days, I have followed some steps that have been helpful.

Yesterday was the "Day of Atonement" and it brought me some peace. I was reading about self-forgiveness, and Rick Hanson's recommendations unlocked something in me. It advises us to acknowledge the facts surrounding the circumstances or the behavior that we regret, including those that are difficult to deal with. I allowed myself to remember the divorce and all the people who were affected, both then and now.

Then, I thought about my mistakes. But Hanson recommends distinguishing between ours moral defects and simple unskillfulness. This step was for me a huge revelation. As I think of my failed marriage, I see a mess of hostility. Even the things that can be perceived by others as immoral – for some people, divorce itself is immoral – seemed to stem from my lack of certain emotional abilities.

It turns out that the list of things I would do differently was not that long. Ten years ago, I simply did not have the skills I needed to keep my marriage together. There is an innocence there that is easy to forgive.

This kind of self-reflection can be really productive. It is important to take responsibility for our mistakes and mistakes and to repair the harm we cause to others. How else can we do better?

Seeing that I acted in a non-skilful way allows me to take responsibility for the mistakes I've made, rather than clinging to my judgments and justifications. At the same time, it helps me not to let my mistakes define who I am. They are more of my missteps and bad habits.

It also gives me a place to go: I can practice now the skills I needed then. This approach helps me to respond when well-meaning people – observing how well Mike and I are now parents together – are wondering aloud if we ever regret having divorced. We are different people now than we were then. Divorcing gave us ample opportunities to practice more able ways to relate to one another.

Here's something I learned the hard way: acceptance is the forerunner of the atonement. In the end I gave resistance to my divorce and my non-skill, as well as the pain I felt for all of this.

In the end I also found peace in accepting that there are many things I do not know. I do not know if the marriage would work if I were more skilled. It's easier to think that there's no way it would have, so it does not matter what we did and we did not. For ten years, I have been building narratives that make my memories more in black and white than they really are. These narratives give me the certainty that I did the right thing. But only until they do.

"Doubt is not a pleasant condition, but certainty is absurd"

Certainty can be temporarily reassuring, but it can also ignite us, revealing its opposite. One minute that I am sure that my marriage to Mike would never work; the next I'm sure he could have, because look how we get on now.

Accepting uncertainty is such an overwhelming alternative to feeling confident that you have done the right thing, even if feeling correct does not last. But, ultimately, uncertainty is the lesser of two evils; as Voltaire wrote, "doubt is not a pleasant condition, but certainty is absurd".

I know for sure one thing: if I had made different choices ten years ago, I would not have had the life I have now. It is a life I love, one in which I am happy and satisfied. I love Mark and his big and noisy Jewish family. I love our marriage, even when it is difficult. I can not imagine life without my fantastic stepchildren, whom I love and love beyond all reason. I know that my daughters can not imagine life without their children and adoptive parents. It is a life that I would never give up consciously. But, ironically, it is one that I gave up, unconsciously, every time I fed those old fears and pains.

Accepting the past and all its confusion allowed me to let go of what I had already lost. I am already able to move my gaze better from the past, to focus my attention on the present. The past and my stories about the past no longer feel relevant. There is no emotional hook. This, I have come to believe, is the atonement.