How to survive the retail apocalypse 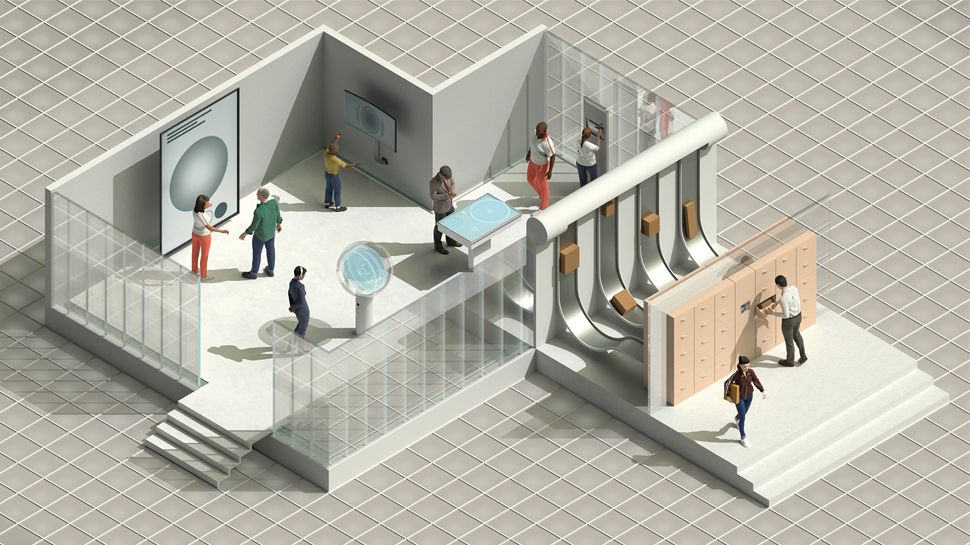 With a quarter of US shopping centers expected to close by 2022, many retailers are wondering how they can survive the apocalypse that is occurring in the commercial world.

While the value proposition of retail destinations has become obsolete, physical shopping is all but dead. In fact, behind the omnipresent titles and against all odds, stores continue to open, innovate and succeed.

In the United States, retailers have announced over 3,000 openings in the first three quarters of 2017 and between 2014 and 2018, surveys have shown that the percentage of consumers who buy at physical outlets increase each week from 36 to 44%. But to keep evolving, physical stores must embrace technologies that have helped their online counterparts succeed.

At the moment, many dealers consider only a physical store like hardware – architecture, layout, products inside – but it is essential that they combine it with an invisible layer of technology: software. The biggest mistake made by most traditional retailers is the processing of e-commerce as a separate channel, which in turn creates silos.

When subdividing these silos, retailers must adjust the metrics they use to define store success. Metrics such as sales per square foot and year-on-year sales come from a "pre-Amazon" era. In the future, measures such as the impact on the brand footprint, the intention to purchase digital, the inspiration per square meter, the return on friction, the convenience for employees and the client's experience will play a much more crucial role.

The Future Laboratory believes that future stores will not simply be experiential hubs without products, nor will they be screen evading centers. They will be the best of both worlds and will catalyze a relationship with the consumer who transcends the store.

To accompany The Future Laboratory's recent Storefront Salvation report, we've created a free game to put the public in the shoes of future brand managers, so they can experience what decisions need to be made to help stores survive the so-called retail apocalypse. Try it now. Are you going to roll, break even or break the bank? After playing, share your score @TheFutureLab on Twitter. Good luck!