How you look like you’re trying to end sexual harassment 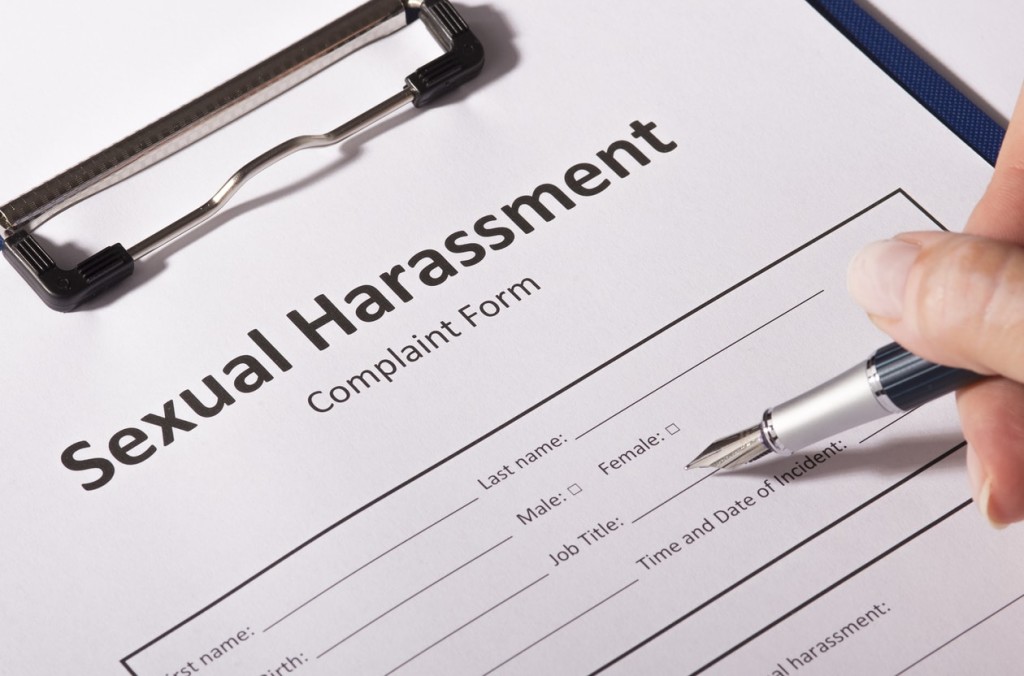 As a leader of a large, complex organization – like the Catholic Church, Fox News, the State of New York or the UN – the pressure on you to take action to end sexual harassment is enormous. Above all with Ronan Farrow and the New Yorker joking and talking to so many dissatisfied women and heaters that have been (temporarily) authorized by #MeToo.

Do not worry Patriarchy has existed for over 10,000 years. It's good in the long game. Here are five almost infallible ways you may seem to be trying to stop sexual harassment at your workplace, making sure that (unlike most women working in your organization) patriarchal power remains intact:

1. Involve a lot of human and legal resources and managers in leadership teams in the design of new policies and practices.

This signals that your first concern is to protect the organization. The experiences and abuses suffered by the survivors are secondary. Senior managers are probably some of the authors, so they will know how to protect their own. The 2018 New York state law on sexual harassment is a prime example: four men sat in a room to draft the law without public hearings or contributions from complainants. These people know who needs protection!

Maintaining this "internal" aspect is essential to protect the organization and ensure that those who are harassed are too afraid to step forward. Internal investigations can take years, discouraging less persistent applicants. Some investigations can judge some perpetrators guilty (you know, those rare "bad apples") and recommend their dismissal … with all the benefits and pensions or stock options intact.

Oh, by the way, do not forget to organize a big party for the author. The United Nations staff still talks about the party, in 1994, for Undersecretary General Luis Maria Gomez, who was found guilty of molesting a young staff member, Catherine Claxton. He was fired, but not before he organized a farewell party with the high-level UN authorities singing his praises.

3. Convince high-level women to write public statements in support of the alleged perpetrators and put older women in charge of the "change" strategy.

We have seen this ingenious strategy in many cases, from media women for Tom Brokaw to Catherine Deneuve leading a chorus that men have the right to "hit" women. With a slight pressure from the top, powerful women could unite to publicly protect the alleged perpetrators. What could be better?

And that old woman? Choose a proven patron saint protector. The guy who knows how to get one for the team. It will be on the front line to ensure that the power dynamics remain intact.

4. Be careful to use gender-neutral language in your new policy and guidelines so as not to insult men.

You do not want to make men feel like they've been attacked, do you? Who cares that about 90% of sexual harassment and cases of aggression are perpetrated by men? The subtle suggestion that women can also be perpetrators is a reflection of your deep commitment to equality.

5. Have half-day sexual training and sensitization sessions (or an hour) for senior managers designed by one of the large consulting firms such as KPMG or McKinsey.

Be careful not to hire feminist societies or social justice that could lead to an analysis of power the task. Hey! Do not make people uncomfortable. The women and men who have been harassed and reported have already made everyone more uncomfortable than we can bear.

We know that you know that sexual harassment is not about sex; it's about power. Everyone told you. So if your goal is to keep the dynamics of power intact in your organization – where you happen to keep power – follow these tips and very little will change.

If, on the other hand, you want to see the abuse of power sanctioned and stopped, there are steps you can take. Begin with empowering those who are most vulnerable to abuse. Put them publicly and purposefully in the driver's seat to create new policies, programs, incentives and consequences. Stigmatize (and dismiss) the author, not the victim. Keep people responsible when they break the rules. Develop truth and reconciliation processes around the world to enable survivors, staff and leaders to tell their stories and understand how to stop the abuse of power.

You will still be like if you really tried it. And you could break the deep structures of inequality that make sexual harassment possible in the first place.