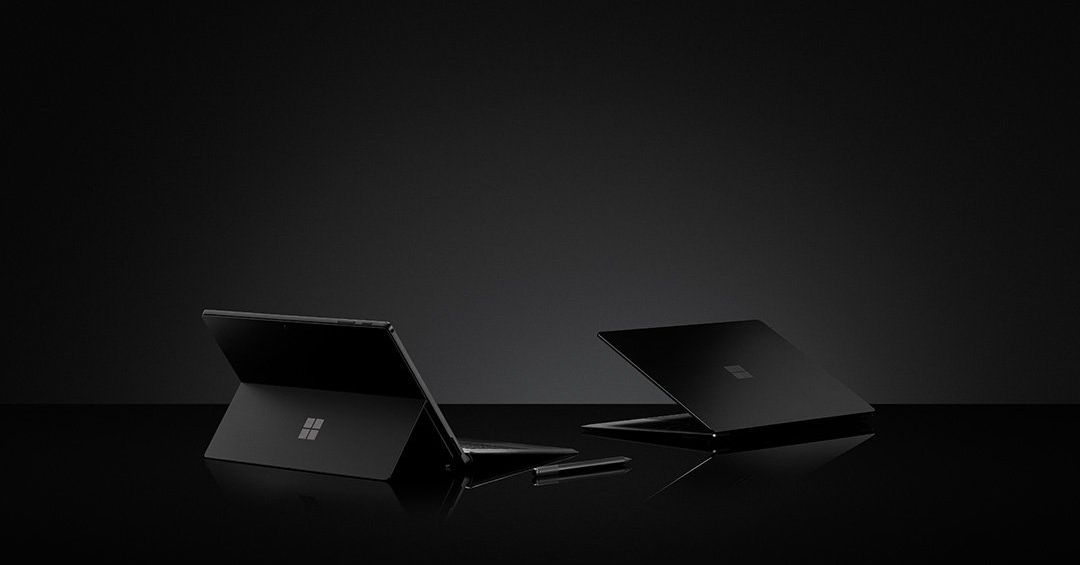 Microsoft unveiled its new Surface product line at an event in New York today and most are available for preorder now. Surface Pro 6, Surface Laptop 2 and Surface Studio 2 all have faster processors and other improvements compared to their predecessors and now laptops have a matte black finish. Microsoft has also debuted today a completely new product: the $ 350 noise-canceling Surface headphones. (Unfortunately, there is not a black option for those.) Here's how to pre-order everything.

The new Microsoft hybrid laptop / tablet will be available on October 16th, but can now be pre-ordered. The Surface Pro 6 will start at $ 899 for the platinum color version with an Intel Core i5 processor, 8 GB of RAM and 128 GB of storage space. The matte black Surface Pro 6 starts at 256 GB for $ 1,199.

The second generation of Microsoft's Surface Laptop should be 85 percent faster than its predecessor. Available for pre-order, Surface Laptop 2 has a base price of $ 999 for platinum color with an Intel Core i5 processor, 8 GB of RAM and 128 GB of storage space. Once again, the choice of the matte black version solves the problem – starting at 256 GB for $ 1,299. The Surface Laptop 2 will be officially on sale on October 16th.

The second generation of Microsoft Surface Studio PC Microsoft can be ordered now and will be shipped by November 15th. The base model comes with an eighth-generation Intel i7 processor, 1 TB of memory and 16 GB of RAM starting at $ 3,500.

Jumping on a 32 GB RAM will bring you $ 4,200 and a 2TB configuration jumps to $ 4,800. Currently, Studio 2 is scheduled for shipping on November 15th according to the official product page.

There is no concrete information at this time when the noise-canceling Surface Headphones will be available, only they are sending "in time for the holidays" to those residing in the United States. If you're interested in grabbing the $ 350 headphones, sign up on the Microsoft website to get an email as soon as they arrive on the market.