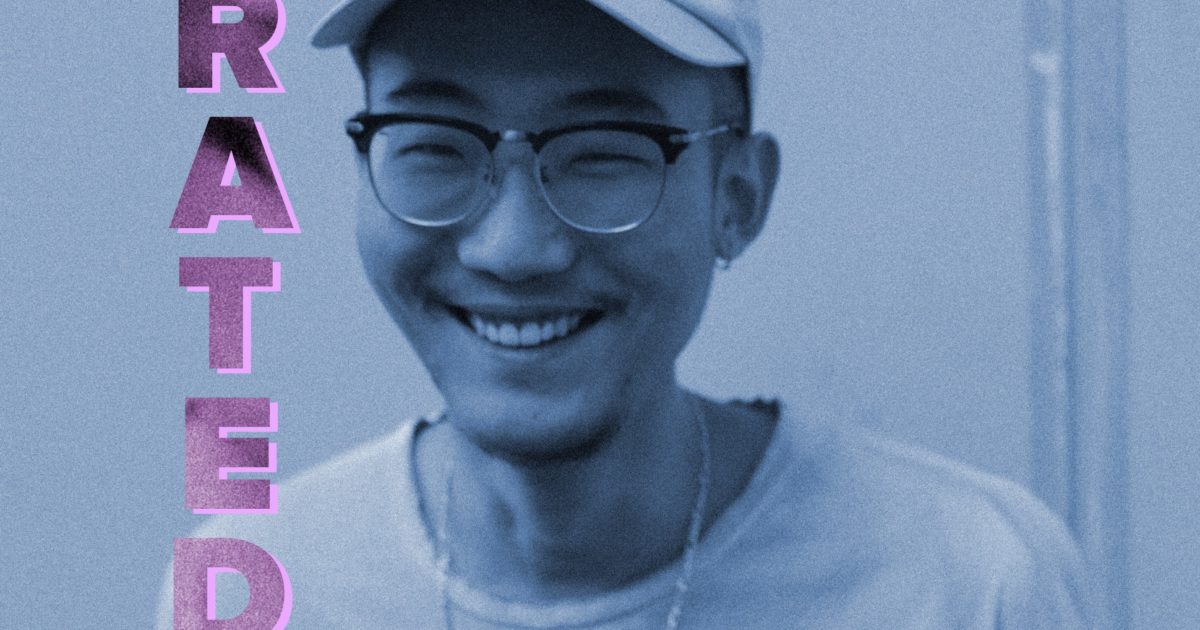 FACT Rated is our series that explores the sounds and stories of the most important artists around at the moment. This week Henry Bruce-Jones talks to serpentwithfeet collaborator and Best of Bandcamp has commented on his new EP on Tri Angle, Serenade.

"You could read it like in the sentence, & # 39; put a little bit of mmph in it, "says producer Sae Heum Han of his moniker." I just wanted to invent something with a ph-ending, it was so … I thought it was beautiful in writing. "Like his post-orchestral baroque pop songs, Han's attitude is nerd, subtly impish and purely heard.

It is this mixture of the brain and the emphasis that defines most of the sound of mmph. "It was just about making it as fun as possible for everyone," he recalled recalling the start of the project in the DIY scene in Boston. "We did not really bother to make it original, but rather to make this instinct felt outside."

The fruits of this first experimental period, including My God, initially published via the vaporwave label Beer on the Rug, and the most recent release Serenade, Han's new EP for Tri Angle, both combine a complex orchestral instrumentation with jagged electronics for a sound that hits you in the stomach as it creeps into your brain. The result is what might appear to be the London Contemporary Orchestra that plays an instrumental Ruff Sqwad, or if Rian Treanor decided to create one of his deconstructed rave cuts using only the recordings of Wagner and Debussy.

A distinctly do-it-yourself spirit informs Han's music as much as his classical training at the Berklee College of Music, where he initially attended the cello study. "When I first came to Berklee, I did not even know how to use something [to make electronic music], I did not know how to use Ableton, "he says." It was only after meeting all these people and introducing me to the Venetian Snares and Oneohtrix Point Never and all these artists I had never heard before I started to create the music I produce " . 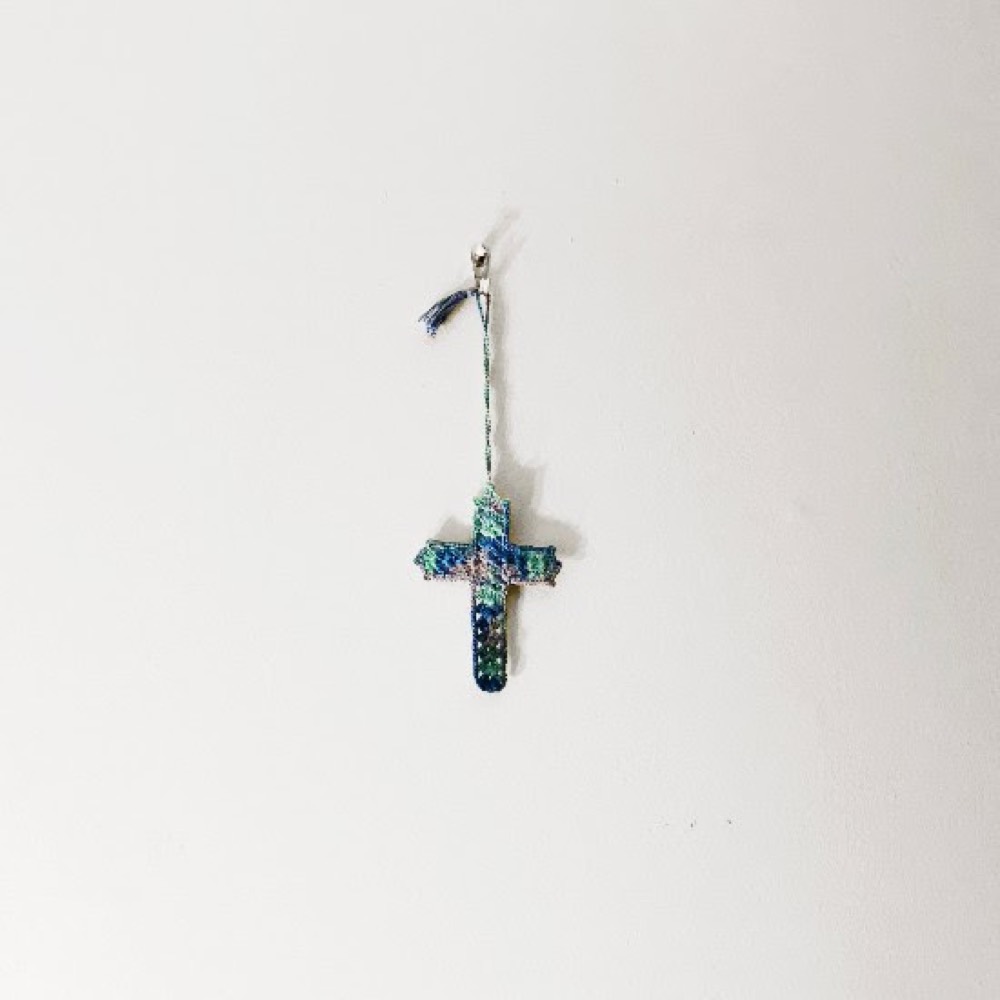 The importance of the Berklee music communities and the Boston scene is something that the young producer places at the forefront of his work, a collaborative impulse made more evident in the Serenade single "Woodlawn". "Woodlawn was the place I lived in Boston, Jamaica Plain," he says. "My friend was the landlord, so for four years we literally did everything we wanted to do there." The song itself perfectly captures this joy: it opens with a sunny guitar and plucked strings before accelerating into a frenetic ambient wig. "This is what Woodlawn is talking about," says Han, "I'm having a lot of fun with my friends"

It is this fundamentally human aspect of the sound of mmph which makes it so immediately evocative. This is clear not only in terms of the many collaborators involved in his conception, but in the raw material of music itself. "Tragedy" turns into a life with the stuttering refrain of a synthesized chorus, while the pop open "Minuet" is built around a syncopated vocal loop OPN. "I just wanted the plot of the voice," says Han. "I did not want the voice to be there, but the structural material had to be alive."

This concern for the power of the human voice is understandable. Han's collaborations outside of his work include David Byrne's "Doing The Right Thing" American Utopia and contributing to the tracks "Cherubim" and "Waft" from the breathtaking debut of the mate serpentwithfeet label Soil. He says "The whole question of the voice is that it has some sort of magic".

From Han's point of view, the high mood of mmph, Byrne's boundary thrust and the soul of serpentwithfeet ultimately share a creative community: "they are trying to create their own world," he says. It is this generative push that underlines the essence of his artistic ambition: "At the end of the day your task is to try and make their world possible".

Henry Bruce-Jones is a FACT journalist.

Read the next: The Istanbul sound artist Ipek Gorgun knows that our search for meaning manifests itself in everything we do