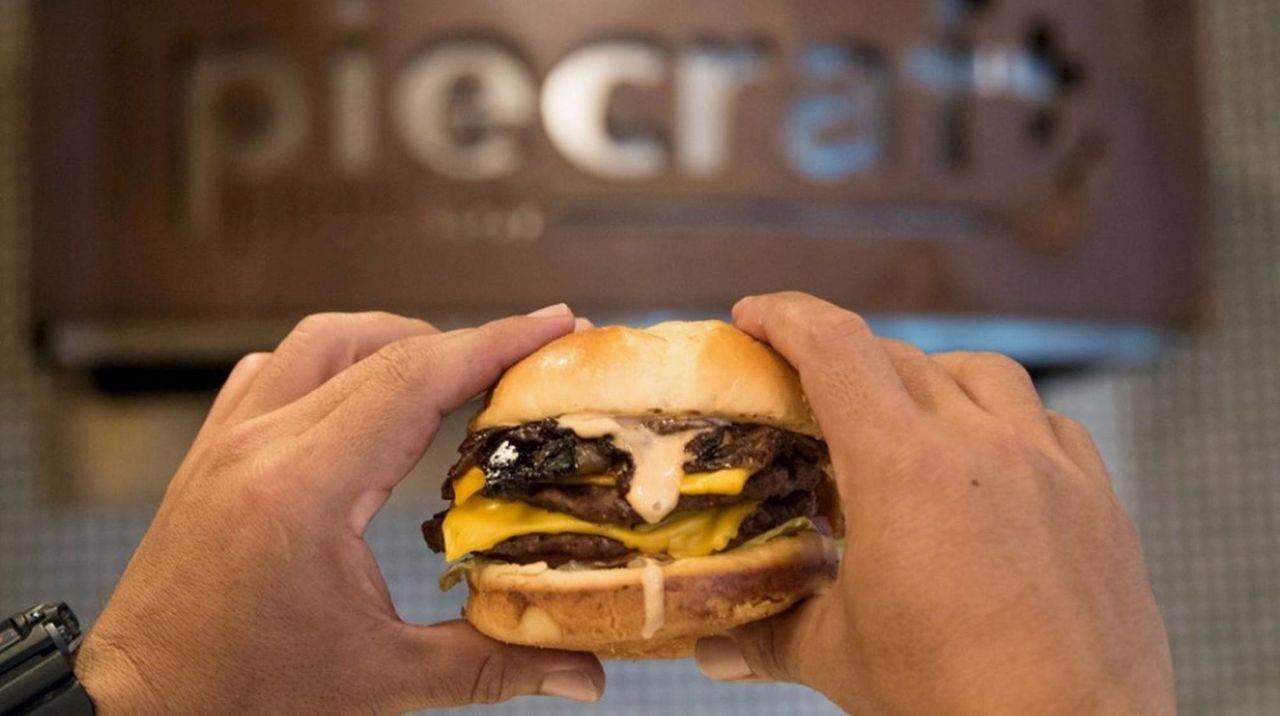 In the fall of 2016, do-it-yourself pizzerias were sky-high. The PizzaRev and Blaze national chains were opening up across Long Island and Piecraft, a home-based operation that began at Island Park, opened a second restaurant in Wantagh.

Rapid advancement until 2018 and the trend has slowed. Two of the four PizzaRevs have closed as well as the only outpost of Pizza Studio based in California. Piecraft in Wantagh is closed and, last week, the original Island Park Piecraft (est. 2015) has expanded its menu to include pasta, burgers and sandwiches.

Chris Dolan, co-owner, with Thomas Corning, of Piecraft, said that customers have led the expansion. "People were complaining that we did not have enough options," he said. "Half the family wanted to come for pizza, but the other half did not."

At the retired Piecraft, the most active customers continue to design their Chipotle-style cakes on a counter. But the eaten customers simply order from the menu and wait for the cake to be delivered.

Dolan allowed the do-it-yourself pizza to be a tough sale on Long Island. "Most of these places started in California, where they do not really have a pizza culture," he said. "Here everyone has a pizzeria and it makes no sense to go against a Sicilian slice of Gino's."

The Wantec building in Piecraft was closed by a flurry of pipes in February. The owners are still negotiating with the owner about the future of space.

Erica Marcus, a passionate but skeptical omnivore, has been reporting and commenting on the Long Island food scene since 1998.