The first DIY brand in Romania disappears from the market 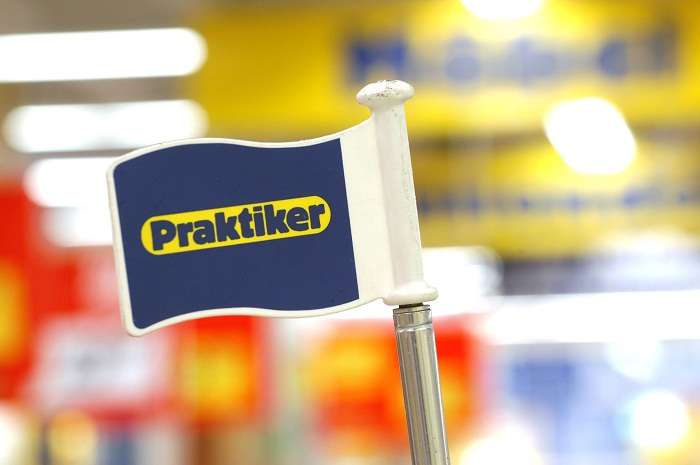 The process will be carried out in stages and should be completed by the start of the 2019 spring season, the company announced.

Praktiker was the first modern DIY sales network to open stores in Romania in 2002. Kingfisher completed the acquisition of Praktiker Romania in December 2017 and started a process of business integration and consolidation at the outset. of this year, which included the closure of three Praktiker units. The company will continue to optimize its network and will close three other Praktiker stores, in Arad, Brasov and Pitesti.

Following the acquisition, Kingfisher has become the second largest player in the local DIY market, with a network of 38 stores.